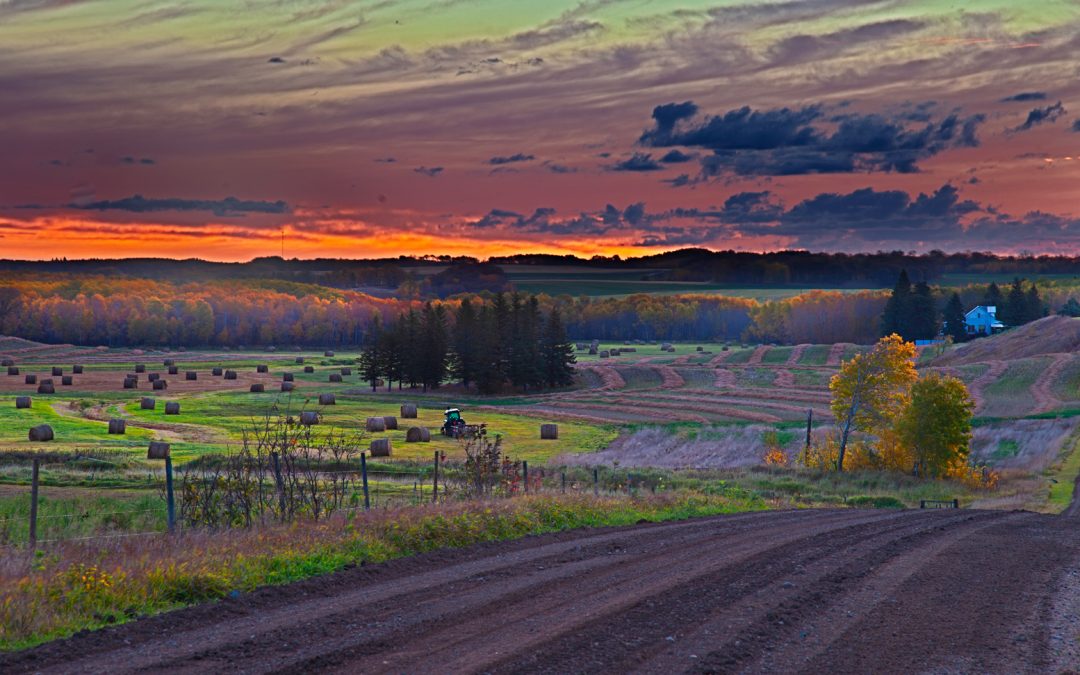 I have been thinking about what Americans do in troubled, turbulent times. If the infirmity is within, we protest, fight, drop out, make encampments of the left and right, struggle and overcome—if the threat is beyond our borders, we typically unite. These thoughts took me to the three speeches of Lincoln, FDR, and Kennedy on inauguration day. Lincoln’s speech was noted for reconciliation, FDR’s for hope, and Kennedy’s for inspiration. Excerpts are below today’s photo.

What struck me the most was the call for us in duty to our country and our own resiliency to carry on. Our country owes us nothing—we owe America everything. To me, there is too much expectancy that the land owes us something—The land of the free does not mean everything in this land comes for free. Life is suffering, difficulty, trials, and tribulations—“whatever does not kill you make you stronger.”

Scripture notes it in James 1:2-4…” Consider it a sheer gift, friends, when tests and challenges come at you from all sides. You know that under pressure, your faith-life is forced into the open and shows its true colors. So don’t try to get out of anything prematurely. Let it do its work, so you become mature and well-developed, not deficient in any way.”

Quoting a line from ‘The Gift Outright,” the Robert Frost poem, (included below)—
“The land was ours before we were the land’s  She was our land more than a hundred years  Before we were her people.”

It cannot be said better…

The photo was taken in the Turtle Mountains of North Dakota.

Abraham Lincoln 2nd inaugural:
“With malice toward none with charity for all with firmness in the right as God gives us to see the right let us strive on to finish the work we are in to bind up the nation’s wounds, to care for him who shall have borne the battle and for his widow and his orphan ~ to do all which may achieve and cherish a just and lasting peace among ourselves and with all nations.”

Franklin Delanor Roosevelt:
“The only thing we have to fear is fear itself – nameless, unreasoning, unjustified terror which paralyzes needed efforts to convert retreat into advance.”

John F. Kennedy:
“So let us begin anew–remembering on both sides that civility is not a sign of weakness, and sincerity is always subject to proof. Let us never negotiate out of fear. But let us never fear to negotiate. Let both sides explore what problems unite us instead of belaboring those problems which divide us.”

“The Gift Outright”
The poem recited at John F. Kennedy’s Inauguration by Robert Frost.
The land was ours before we were the land’s  She was our land more than a hundred years  Before we were her people. She was ours  In Massachusetts, in Virginia,  But we were England’s, still colonials,  Possessing what we still were unpossessed by,  Possessed by what we now no more possessed.  Something we were withholding made us weak  Until we found out that it was ourselves  We were withholding from our land of living,  And forthwith found salvation in surrender.  Such as we were we gave ourselves outright  (The deed of gift was many deeds of war)  To the land vaguely realizing westward,  But still unstoried, artless, unenhanced,  Such as she was, such as she will become.