“Let there be light” 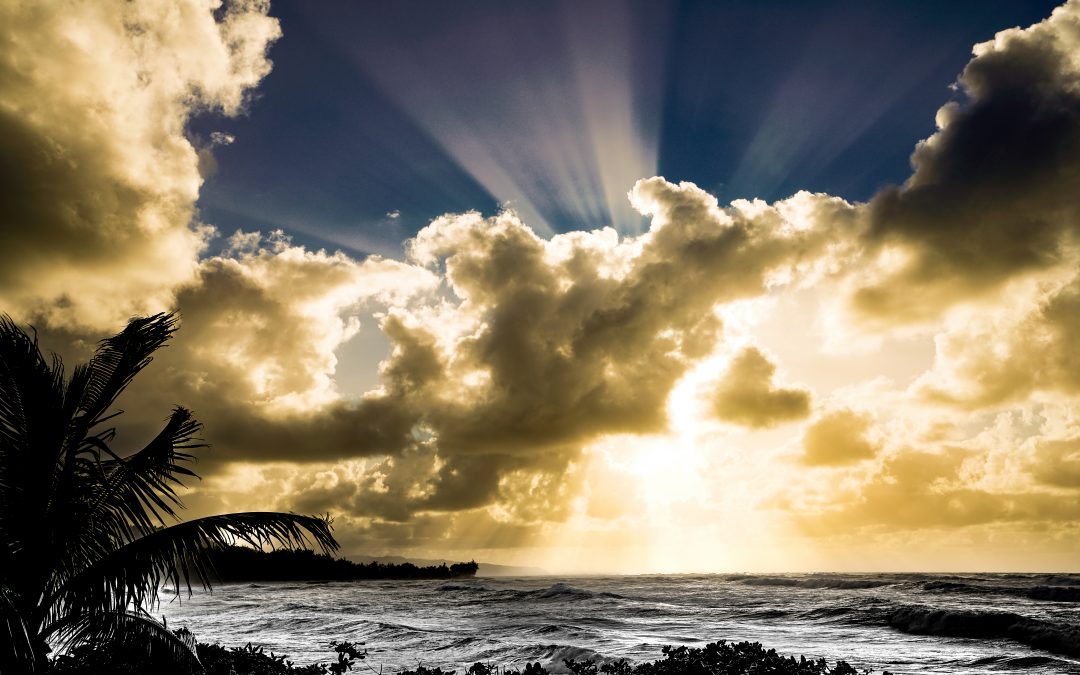 “Let there be light”
I want to be a better photographer, where do I start?
“See and Understand Light” 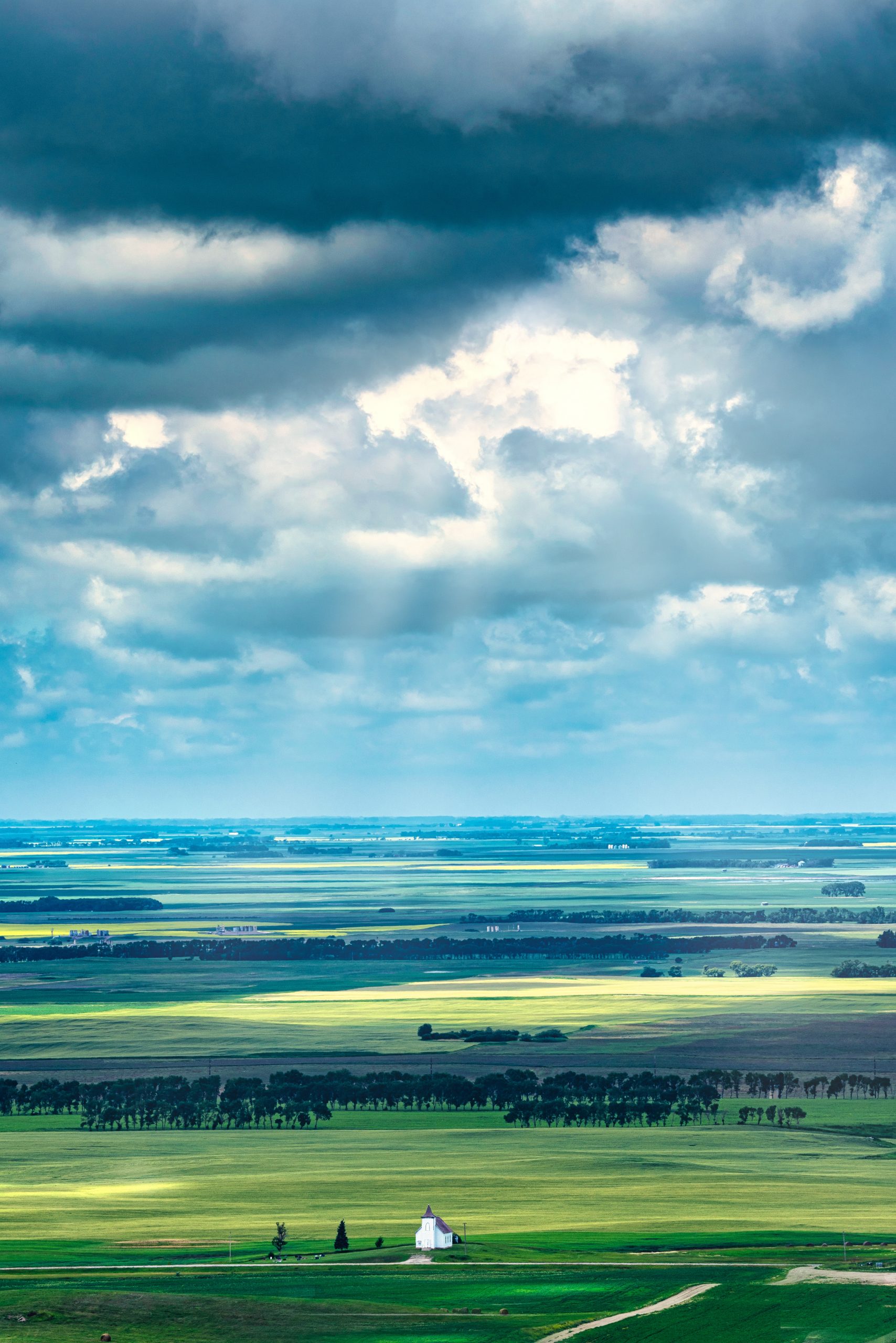 Life would cease to exist without Light. Light is ever-present, in the darkest of night and brightest of day, in the deepest oceans and most cavernous caves; yet much remains elusive to the human eye. God spoke Light into existence, both in the heavens and on earth, and called it good.

Victor Hugo stated, “To love beauty is to see the light.” Light is the soul of photography; it is soft and hard, smooth and harsh, bright and dim, cool and warm, edgy and subtle, vibrant and monotone, all the colors, hues, and saturation of the rainbow and billions more we cannot see. All people cannot see all of the visual spectrum colors and shades. The color blind, dichromats, who possesses only two of the three normal primary color-sensations, the trichromats, which maintain three independent channels for conveying color information, and the tetrachromat who have a fourth type of cone featuring a photopigment that allows perception of more colors that aren’t on the typically visible spectrum. Yet, the beauty remains for sight-challenged individuals; colorblind and sightless artists, including Monet and various photographers, have managed to capture beauty on canvas and film with severe impairments of sight.

Our perception of Light is as unique as our eyes retina’s—the photographers’ perception of Light, Color, and Composition will determine your unique signature style. Cameras are tools; they capture available Light through optics and concentrate it onto a light-sensitive medium; film, glass, metals, or a digital sensor—the camera does not see what our eyes can see. The camera merely captures the available Light with the exposure settings we give it, or in computational photography, an algorithm of well-designed presets as a jpeg image.

For the beginner photographer, concentrate practice on recognizing Light. Seek out Light. Be attentive to the types of light around you, recognize the contrast of Light to shadow, look at how the light changes the scene, both color and composition. Check out the “Let There Be Light” workshop series.