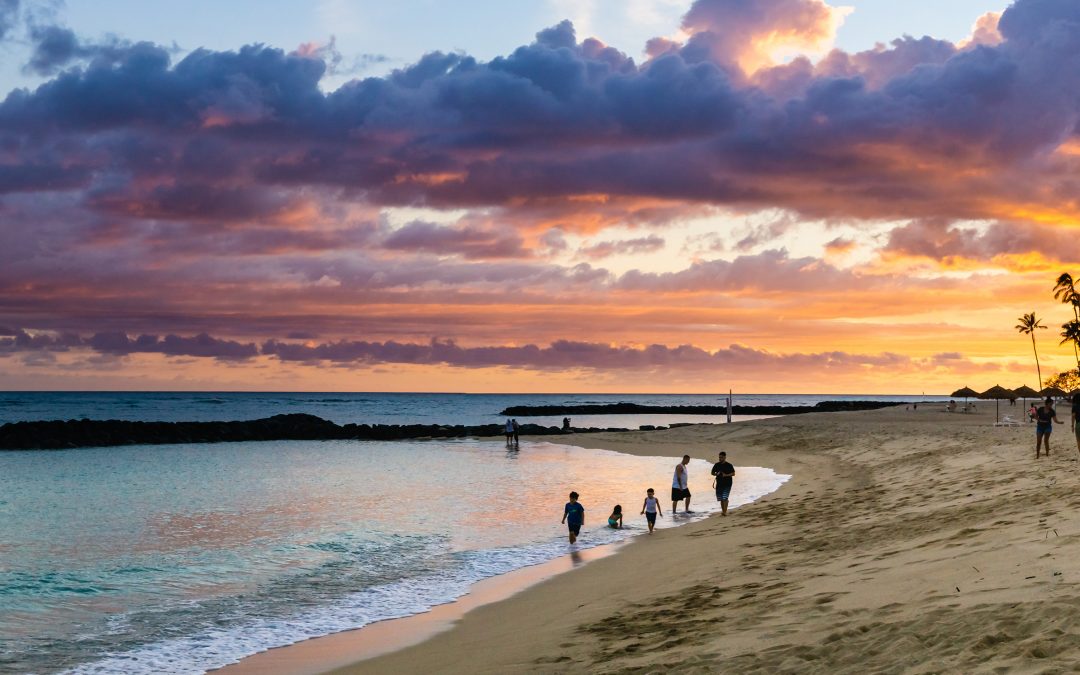 In my youth, I could sleep for twelve hours; it passed as a slight unbroken moment. I slept anesthetized in the dreams of another day and time. Yesterday’s play had spent all my energy entirely. It was blissful; it was God’s Rest—“On the seventh day God rested from all his works.”

As we rest, our brain is healing and growing, rewiring itself and creating new neural pathways. The activities of every moment we live, the colors, smells, sights, tastes, and textures of every experience are stored. From betterhealthfacts.com: One neuron can make around 1000 connections (known as synapses) with other neurons, which generates a complex net of neurons and synapses. Each of these connections can also store memory. According to scientificamerican.com, our brain can hold up to 2.5 petabytes (i.e., around 2621440 GB). It might seem lesser to some people, but this much storage can store up to 300 years of continuous video.

What does God’s rest have to do with photography?
Resting in God’s rest is communing with Him. God’s rest is where we can both hear and see Him. Photography makes us pause to rest in the beauty God has painted. Every time we remain in a restful state to breathe in the view of creation, we take a minds-eye picture. Our brain stores every sight we see and have ever seen. For a writer, the challenge is deciding what words can describe his vision. For the artist, it could be the colors to select or the brush strokes to make. Both the writer and the painter use the time to create the image—the photographer’s challenge is in the moment. Every image falls short of reality, but the photographer uses all their skill and experience to compose and expose the photo to match the snapshot taken by the photographer’s brain—the brain’s image always far exceeds the image captured onto film or electronic sensor. Then the photographer uses post-processing to sync the digital image to that recorded in their mind. It is the challenge and the art of photography.

Our brain is constantly at work; even as we sleep, our brain is creating synapses; our brain is growing in wisdom—it happens in our dreams—it’s called REM. This time of rapid eye movement, the dream state, is a time God speaks to us.

“Listen to my words:
“When there is a prophet among you,     I, the Lord, reveal myself to them in visions; I speak to them in dreams.
Numbers 12:6

There are awake “vision-times” God speaks to us. It can be a simple gut feeling, a passing thought, or caution. In biblical times the words for awake visions and visions of the night were interchangeable.

“I spoke to the prophets,
gave them many visions
and told parables through them.”
Hosea 12:10 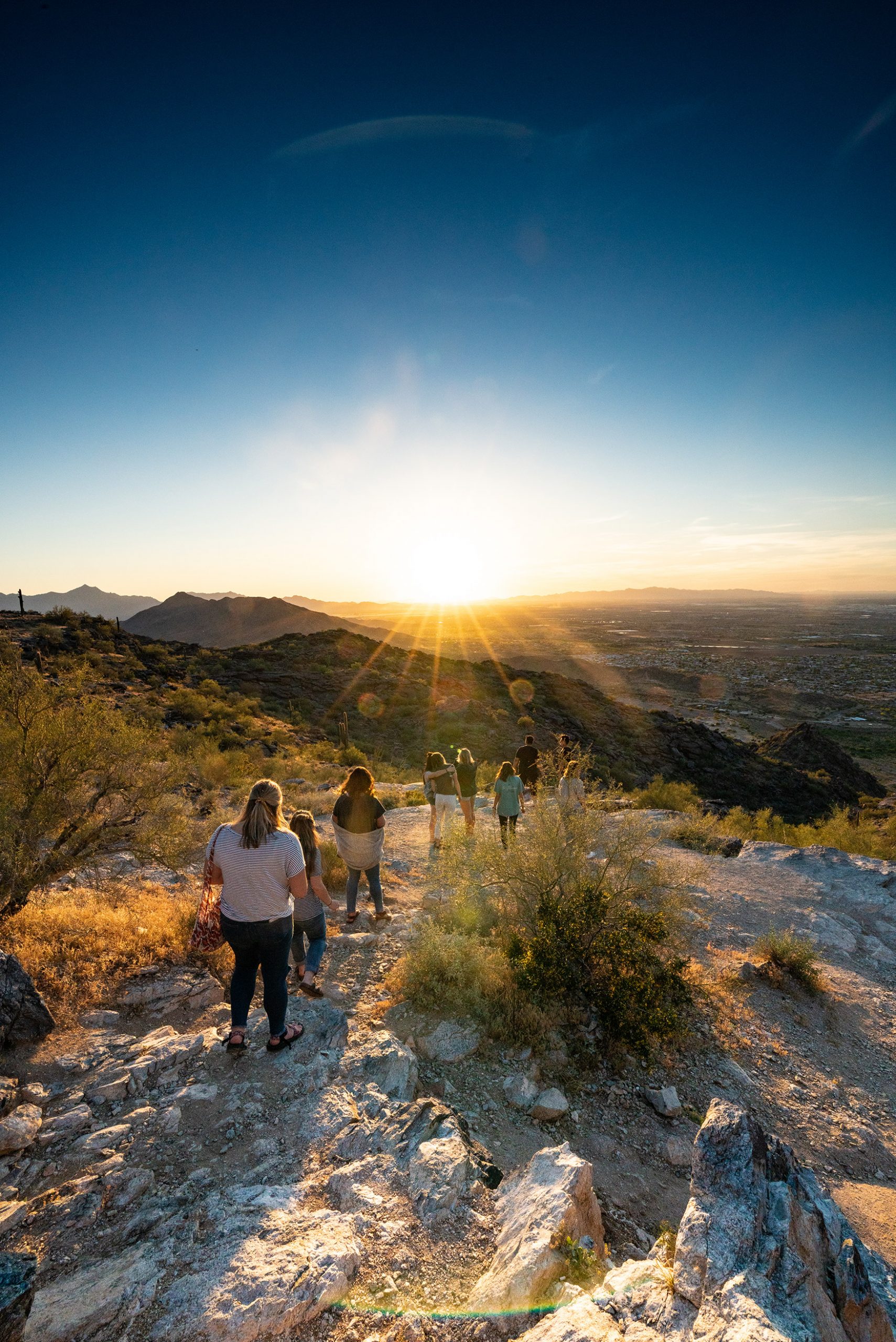 What do dreams and visions have to do with photography?
Photography is the visual language—every image tells a story—a picture speaks a thousand words—I believe a single image can tell a different tale to each viewer. Each portrait reflects the emotions and tells a unique story to all who enter into it. Both dreams and visions speak using a picture language. They involve a spiritual seeing rather than a spiritual hearing as Jeremiah asks, “Who has stood in the council of the Lord to see or hear his word?” (23:18). We may hear his word, but we can also see it. We do not need a camera to capture the image of God—the camera is just a tool to share it. 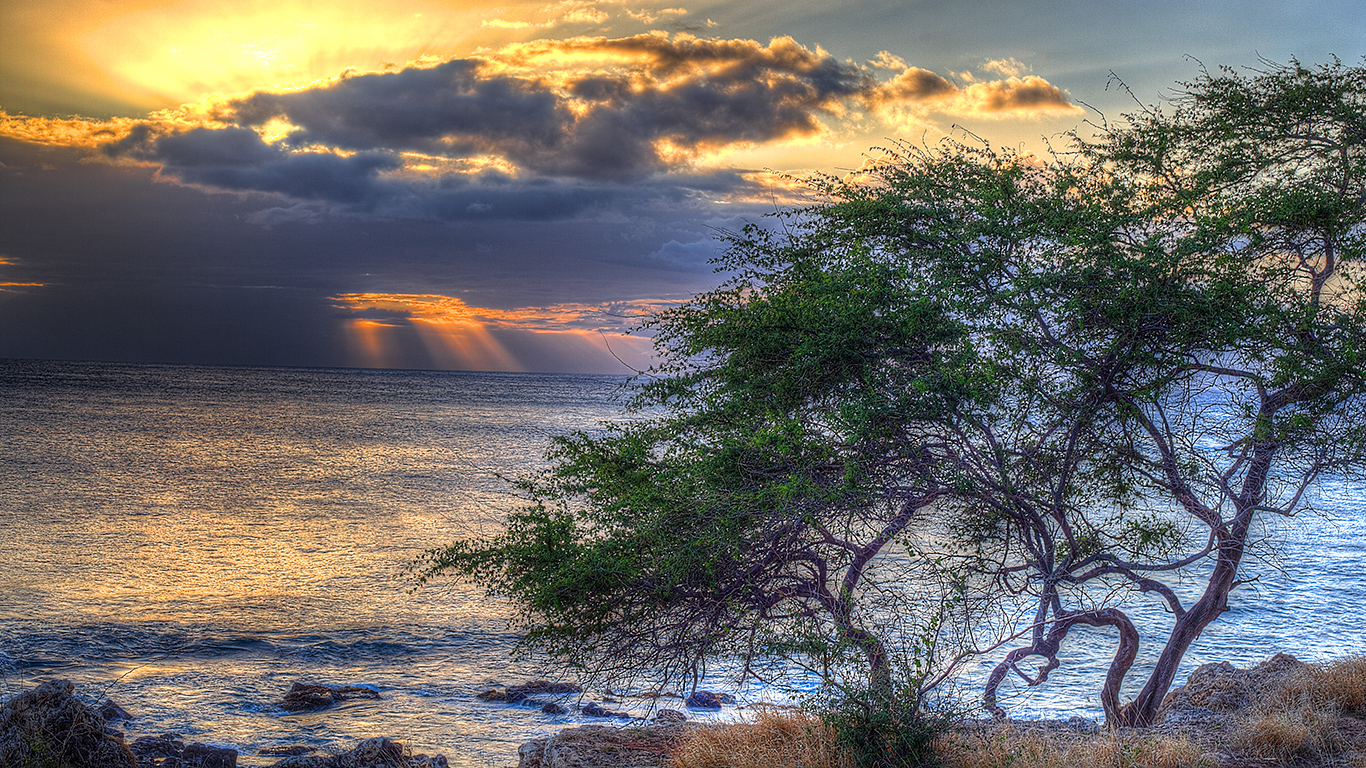 A conversation with God

Have you heard from God lately—go out and rest in the sunset.
“Therefore, since the promise of entering his rest still stands, let us be careful that none of you be found to have fallen short of it.”
Hebrews 4:1 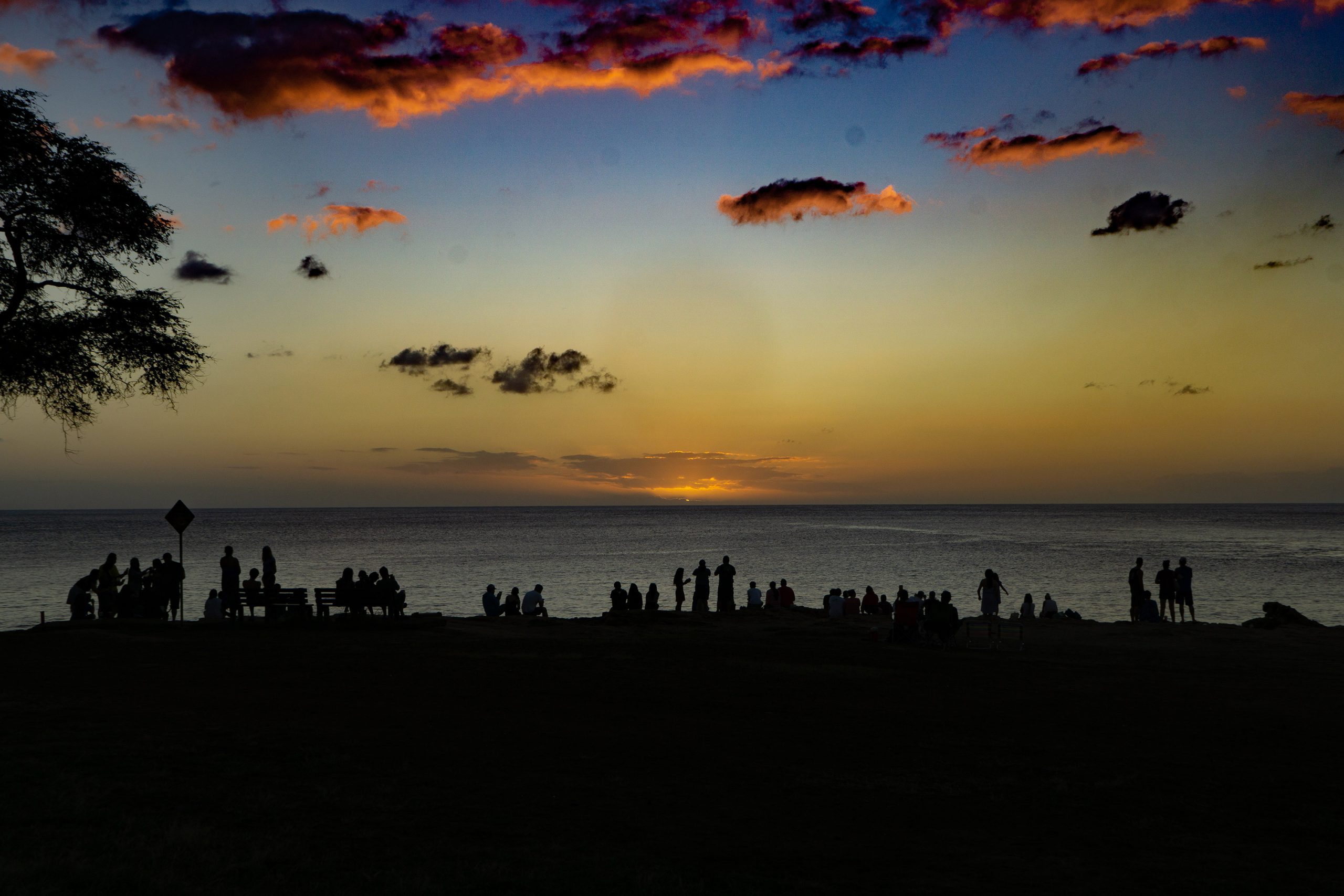 We gather together in rest.