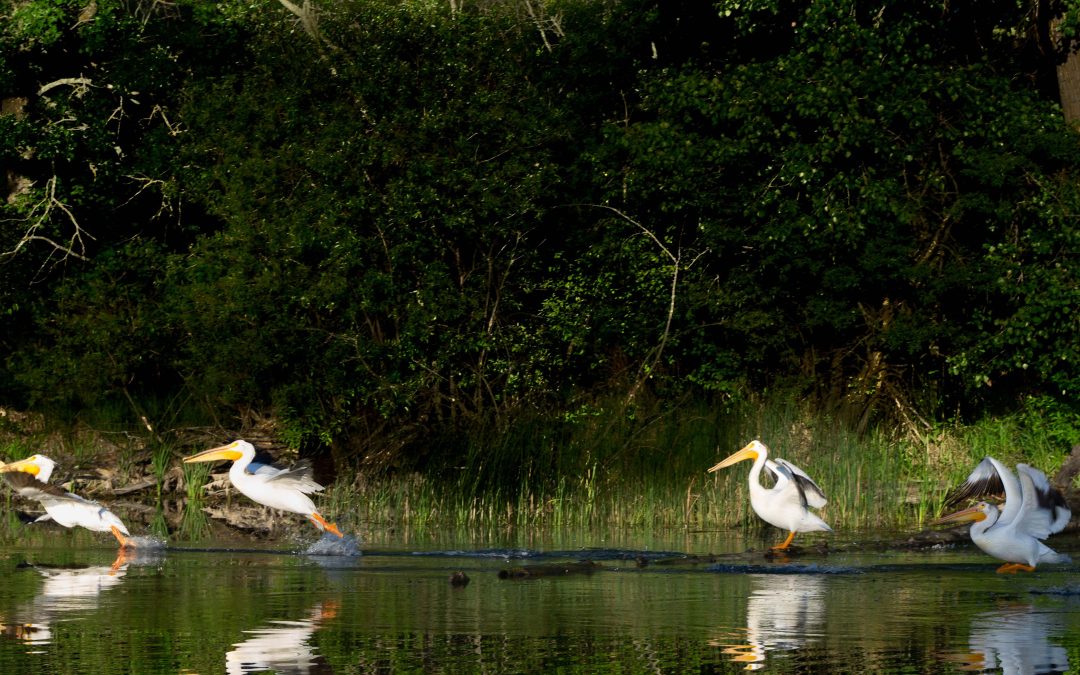 “Hello Mudda, Hello Fadda, here I am at camp Granada;” Allan Sherman released that song in 1963, two years after my incarceration at Camp Dominic Savio. My mother meant well and was happy to get me out of her hair for two weeks; she had no idea what was about to happen.

Dominic Savio was an Italian student of Saint John Bosco. He studied to be a priest when he became ill and died at 14, possibly from pleurisy. He was noted for his piety and devotion to the Catholic faith and was eventually canonized. Dominic was three years older than me when he died; His namesake camp would be an early grave for me. 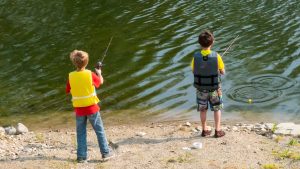 Catholics managed Savio and had a headmaster trained by the devil. I do not remember the priest’s name; it is post-traumatic stress syndrome; I refer to him as lucifer. I had plenty of things I was embarrassed about; bedwetting topped the list. Each morning, a practice of lucifer was hanging pissed on sheets on the line and announcing the wetter’s name at breakfast; that crushes any eleven-year-old boy.

The barracks were four-to-a-room; it was common to put the rejects and trouble makers in the same room. I can’t remember my roommate’s names; I will call them: Goliah, Challenged, and Gangster. Goliath was nineteen years old, about seven feet tall, and intellectually challenged; his stare looked straight through you. Challenged was born without legs or arms. I liked challenged and felt sorry for him. I could learn to quit wetting the bed, but challenged would never grow arms or legs. My morning assignment was to help Challenged get into his prosthetics and breakfast. Gangster must have had a father who punished him regularly; he had complete body bruises, giving him a mean, spiteful attitude.

The four misfits: Goliath, Challenged, Gangster, and the Bedwetter, were about to experience two weeks locked in a Freddy Krueger nightmare.

I learned plenty about what James said in James 1:1-4 ” Consider it pure joy, my brothers and sisters, whenever you face trials of many kinds because you know that the testing of your faith produces perseverance. Let perseverance finish its work so that you may be mature and complete, not lacking anything” in the following two weeks. The experience stiffened my back and calloused my fists. My childhood vanished in fourteen days.

Lesson One: Creativity and Survival
Savio was a creative place; each day, challenged to create beautiful, unique works of art from popsicle sticks and cattle horns. We were making ashtrays from cattle horns to take home as gifts to parents for our lockup. The horns also provided campers with weapons. Goliath decided he wanted my pillow; when I refused, he attacked armed with a half polished ashtray horn. Round and round the room, I ran with Goliath swinging wildly, tearing open pillow after pillow as I used them as my shields. The door was flung wide-open, feathers covering everything and still floating from the ceiling. lucifer, armed with a wooden paddle, stood tall in the doorway. I ran between him and the doorframe and fled down the hallway. I had narrowly escaped an early death, but the paddle was eminent.

The devil’s paddle was a hand-carved broad-board with several one-inch holes drilled in it to grab a piece of flesh as it smacked against a boy’s bared buttocks. The devil’s paddle would leave perfect round red marks and puckered skin for days—I wore mine like a badge of courage.

Lesson Two: Kindness covers all sins
Summers get hot a hundred-degree day was typical at camp, and Savio was treeless. The best part of the entire camp was swim times between our creative class and lunch, then again for an hour before supper. Lake Sakakawea is a reservoir on the Missouri River built in the forties and fifties; the dam covered much of the Three Affiliated Tribes’ land along the mighty river. The water is clear and cold but refreshing on a hot day. The day following the pillow incident, a camp counselor decided to shove Goliath from the dock into deep water—it turns out Goliath couldn’t swim; I happened to be close by and grabbed Goliaths flailing hand as I clung to the pier and pulled him in. From that day to the end of camp, I had a personal guardian angel against all who teased me about sheets on the line.

Lesson Three: We are all in this together
Halfway through camp, we finally got a reprise from ashtrays. The plan was to hike through a nearby canyon for three days to practice our survival skills. The fantastic four: ‘Bedwetter, Goliath, Challenged, and Gangster’ had bonded and were in two tents—Goliath and Bedwetter in one and Challenged and Gangster in the other. I learned humility on that hike and camp. I learned a lot about what it takes to become a band of brothers. ‘Challenged’ was not about to be left alone at camp, but the hike was out so that each afternoon counselors would drive him to the evening camp locations. It was our job to care for ‘Challenged’ at the camp. We were finally having fun laughing and enjoying time away from Savio. Dark clouds formed, the rumble of distant thunder kept approaching on the second night of our adventure. Then all hell broke loose, constant lighting surrounded us, buckets of rain crushed the sides of our tents, rivers began to flow through the camp. Gangster came screaming to our tent and said ‘Challenged’ was freaking out about his prosthetics; water would destroy them. We jumped to action, digging trenches to divert the water around ‘Challenged’s’ tent and adding support lines to keep the tent from collapsing. The night lasted forever; then dawn broke as the storm passed—our camping adventure was over, we headed back to Savio.

Lesson four: The pain of another can heal ours.
The camping experience and the everyday struggle to save a brother changed us. Gangster’s sense of worthlessness melted away; his anger turned to a smiling face. Encouraged and emboldened, his lack of confidence gone, Goliath grew in stature. Challenged knew he was never alone and could rely on people to help. My sheets no longer hung on the line; my anxiety became my sword. We all left that camp as excellent compadres; each gave all the other examples of character, virtue, and strength we would all carry ahead in life.

That’s the good news of this story!

Hello Muddah, hello Faddah
Here I am at Camp Grenada
Camp is very entertaining
And they say we’ll have some fun if it stops raining

Take me home, oh Muddah, Faddah
Take me home, I hate Grenada
Don’t leave me out in the forest where
I might get eaten by a bear

Take me home, I promise I will
Not make noise, or mess the house with
Other boys, oh please don’t make me stay
I’ve been here one whole day

Dearest Fadduh, Darling Muddah
How’s my precious little bruddah
Let me come home if you miss me
I would even let Aunt Bertha hug and kiss me 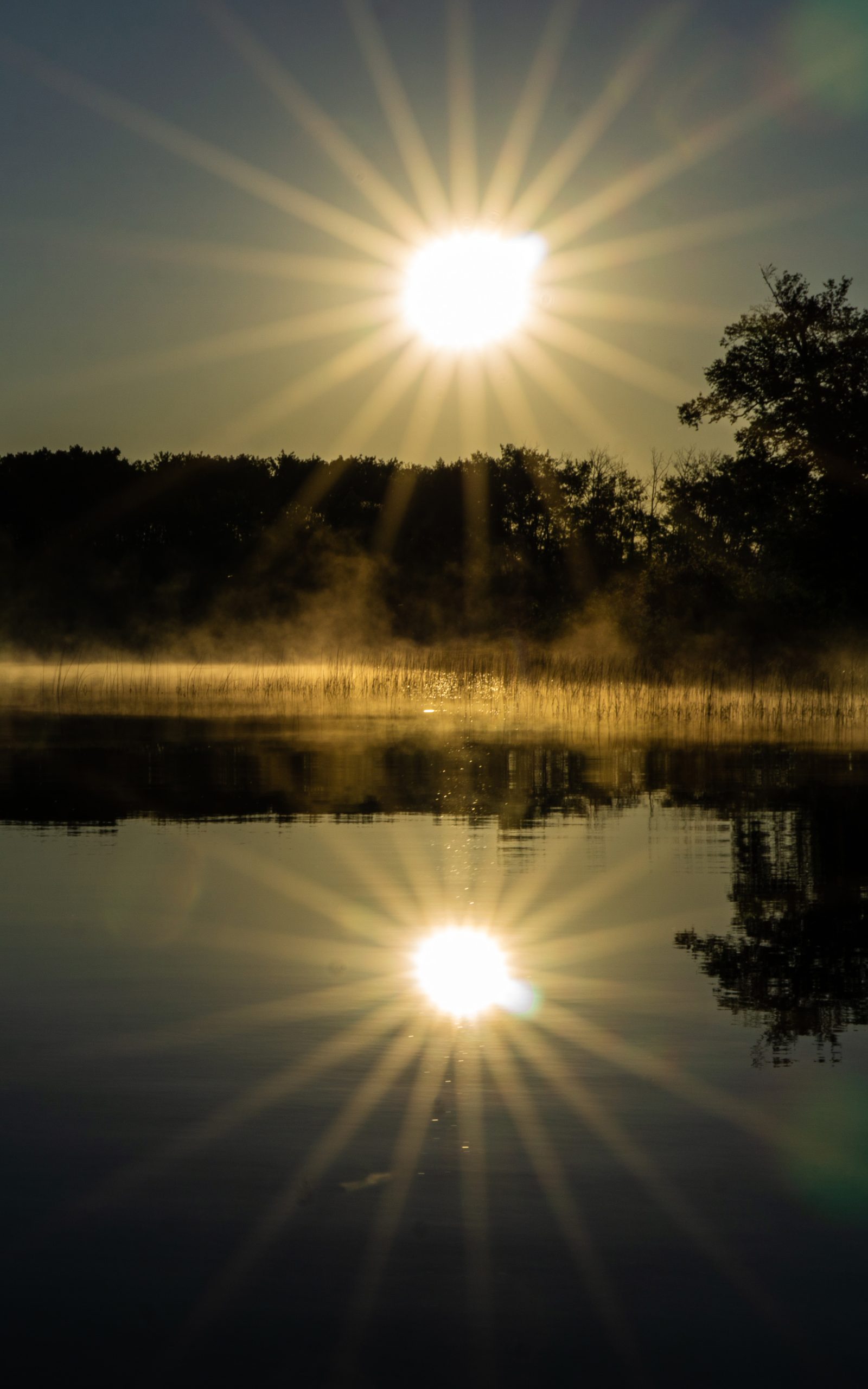