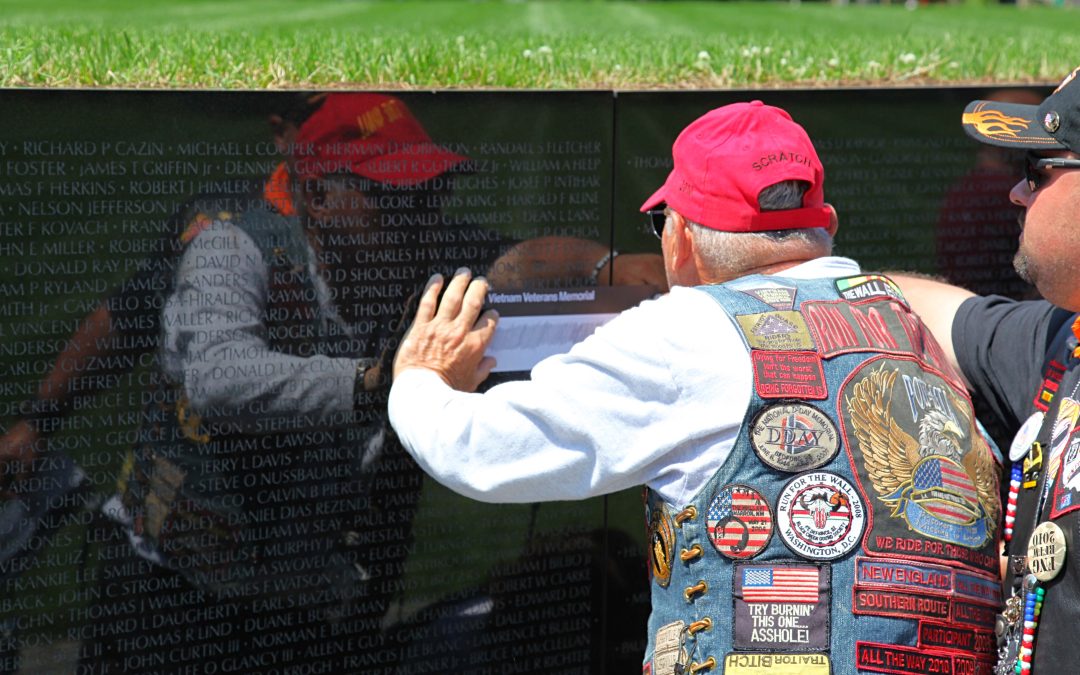 His duty done, evil vanquished, no place to flee, bleeding profusely from a poisoned bullet, he struggles mightily to the highest point to witness his end—a final call to the beauty he loved and the child who made his life right, as the missiles rained down, his last words, “I love you,”—James Bond is dead. In his book ‘Wild at Heart,’ John Eldredge called it the core of man—A battle to fight, an adventure to live, a beauty to rescue. It is the script of every great movie; it was the wild heart of James Bond. In the end, Bond’s epitaph, a Jack London quote: “The proper function of man is to live, not to exist. I shall not waste my days in trying to prolong them. I shall use my time.”

I have carried the burden of the name James Bondly; my adventures from small-town North Dakota never to be transported to face the villains or exotic places of the Fleming James Bond. But I could escape into the adventure at a Saturday matinee at the Oak Park Theater. The theater was fertile soil for a young boy’s heart; it had a grand spiral staircase that six people abreast could walk. Even better, it had a smoking room on the second floor. I will never forget the first Bond movie at Oak Park, 1962, ‘Doctor No.’ Sean Connery was the first Bond and my personal favorite. Ursula Andress was the beauty and became my second crushing love—the first Natalie Wood—Maria from ‘West Side Story.’ The movies were counter-opposites, an action-adventure, and a musical—but both had the perfect recipe: a battle to fight, a beauty to rescue, and an adventure to live.

Boys are designed for adventure, danger, and in search of a battle, but built with a heart anxious for love of beauty. With hormones on high alert and eager for the journey, I would ride my bike the five miles across town to spend the night with a newfound middle school friend; he lived in a big house and had all the stuff a boy needed for adventures—he had all the toys. His dad had a safe in the basement that was not safe from his sons. Saturdays, the Safe was raided for enough money for an afternoon at the theater, and all the candy and popcorn one could eat. I cannot remember where we would abscond with cigarettes, but that was the goal, to watch James Bond all day, sequestered in the dark smoking room of the Oak Park Theater. As we grew into high school, we consumed every bond movie made.

Boys grow into men but never lose the wild heart; it gets diluted with the mundane responsibilities. Men have to pay bills and raise boys. I have tried to live my life through it, not just exist. At times I was forced; my name led the way. Now an older man with creaky parts, I still enjoy a great movie about battles to fight, adventures to live, and beauties to rescue. God blessed me with my beauty; she is a real “Bond” woman; she says I am her knight; we have grown older together but both eager for an adventure and a righteous battle to fight. We plan to do it until our rest comes.

We spend some evenings watching movies; we alternate the right to select the evening view—she picks romance, I like action-adventure. Both have the ingredients we love. We have a set of “Perennials,” some on VHS tape. Romances as “Always’ and “A Walk in the Clouds,” action adventures as the James Bond sagas Star Trek and Star Wars—”Space, the final frontier, these are the voyages of the Starship Enterprise.
Its five-year mission—to explore strange new worlds, to seek out new life and new civilizations—to boldly go where no man has gone before.”

God designed us to be dangerous; Jesus came not to bring peace to the world but a sword. God’s word is filled with battles to fight, adventures to Live, and beauty to rescue—it is the perfect love story—it is the ideal adventure.

Life is troublesome; it leads to treacherous paths. If you are to use your time, your choice is as a victim just existing; or on a dangerous and perilous journey with Jesus as a model. The path less traveled, filled with danger, disappointment, and hardships—the only way to arrive at where we are destined—be dangerous but good.

“I would rather be ashes than dust!
I would rather that my spark should burn out in a brilliant blaze than it should be stifled by dry rot.
I would rather be a superb meteor, every atom of me in magnificent glow, than a sleepy and permanent planet.
The function of man is to live, not to exist.
I shall not waste my days trying to prolong them.
I shall use my time.”
― Jack London

James Bond Lives on in the hearts of every boy and man!

Dedicated to those who gave all, they fought the battle so others could live. 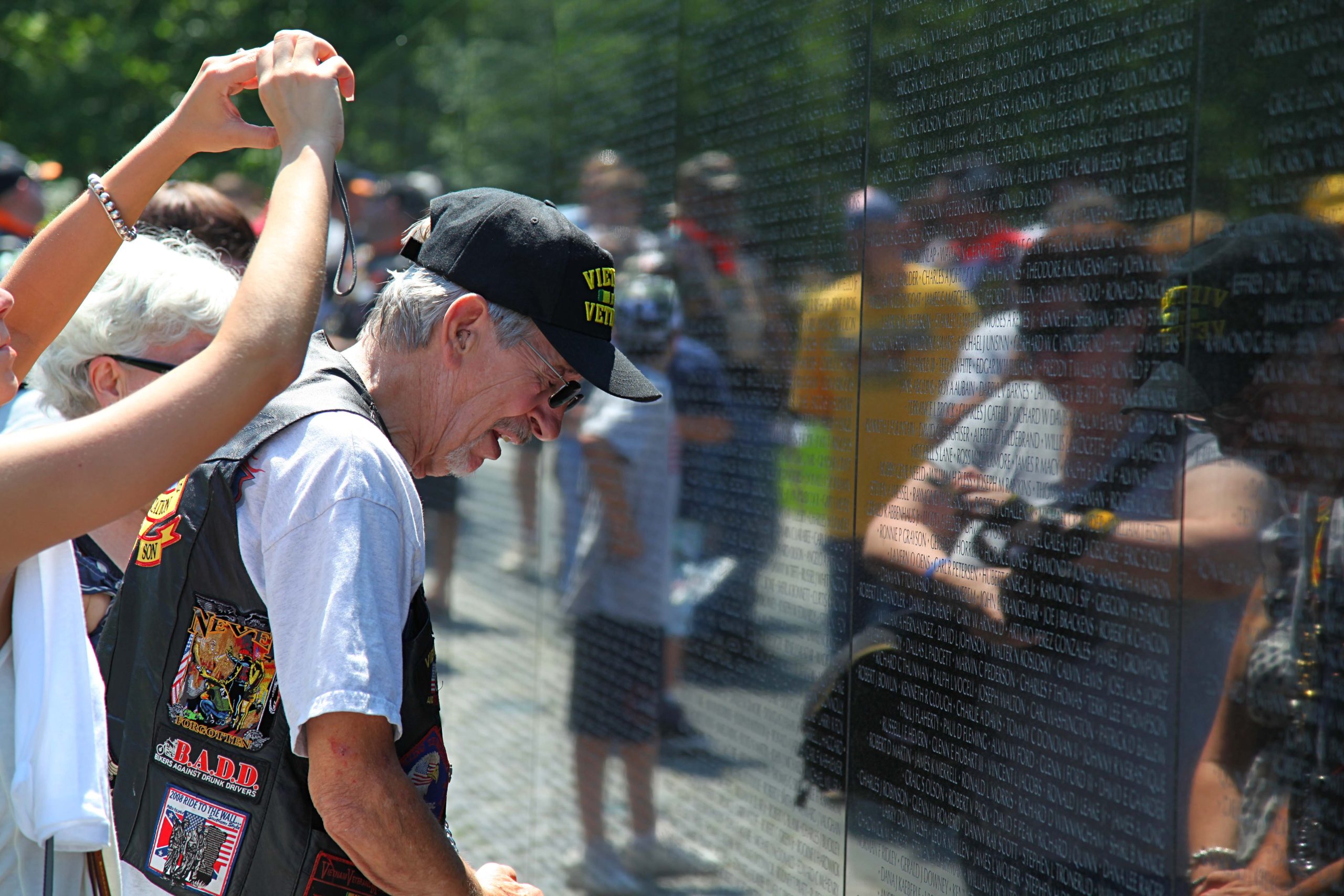 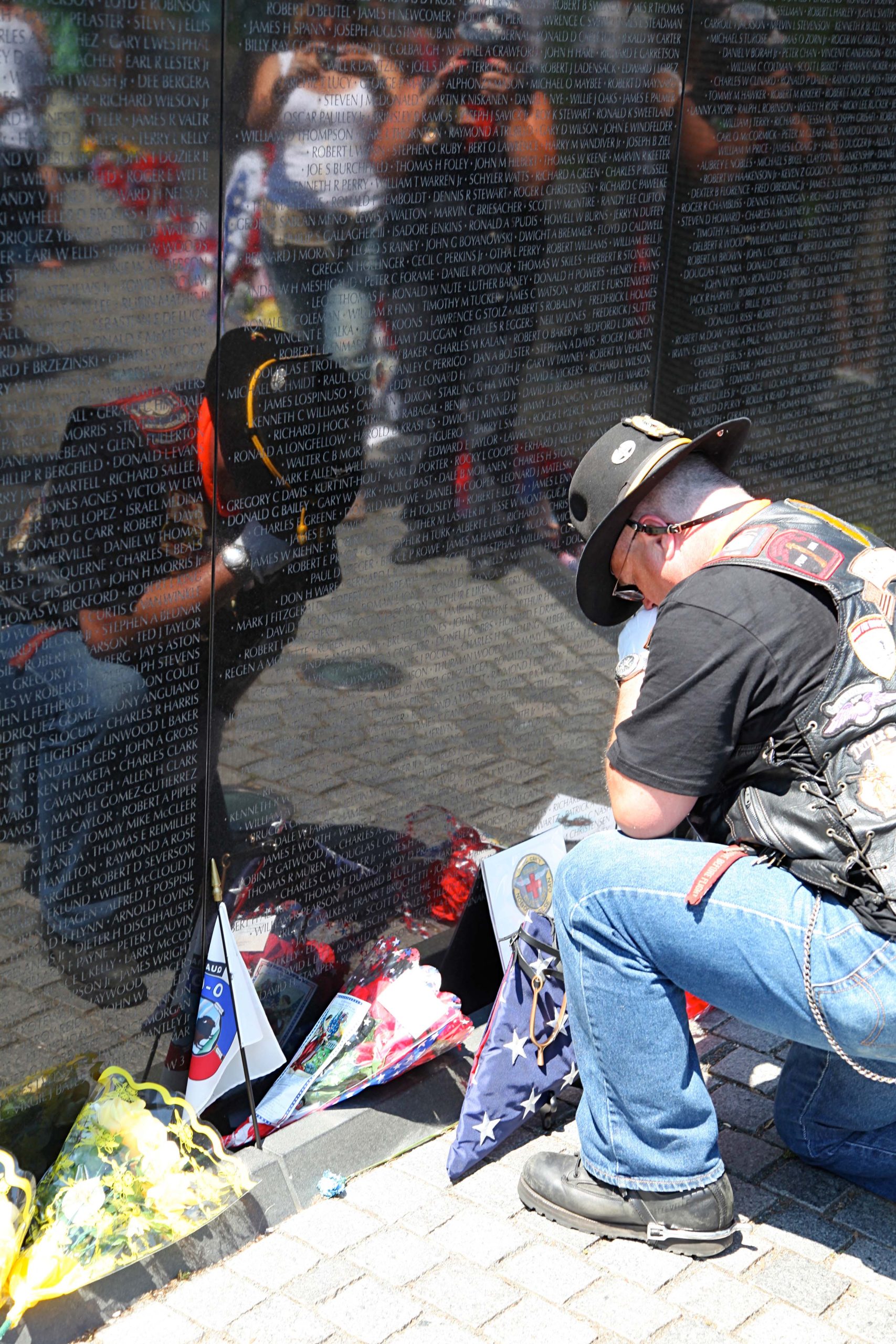 For Flag and Country 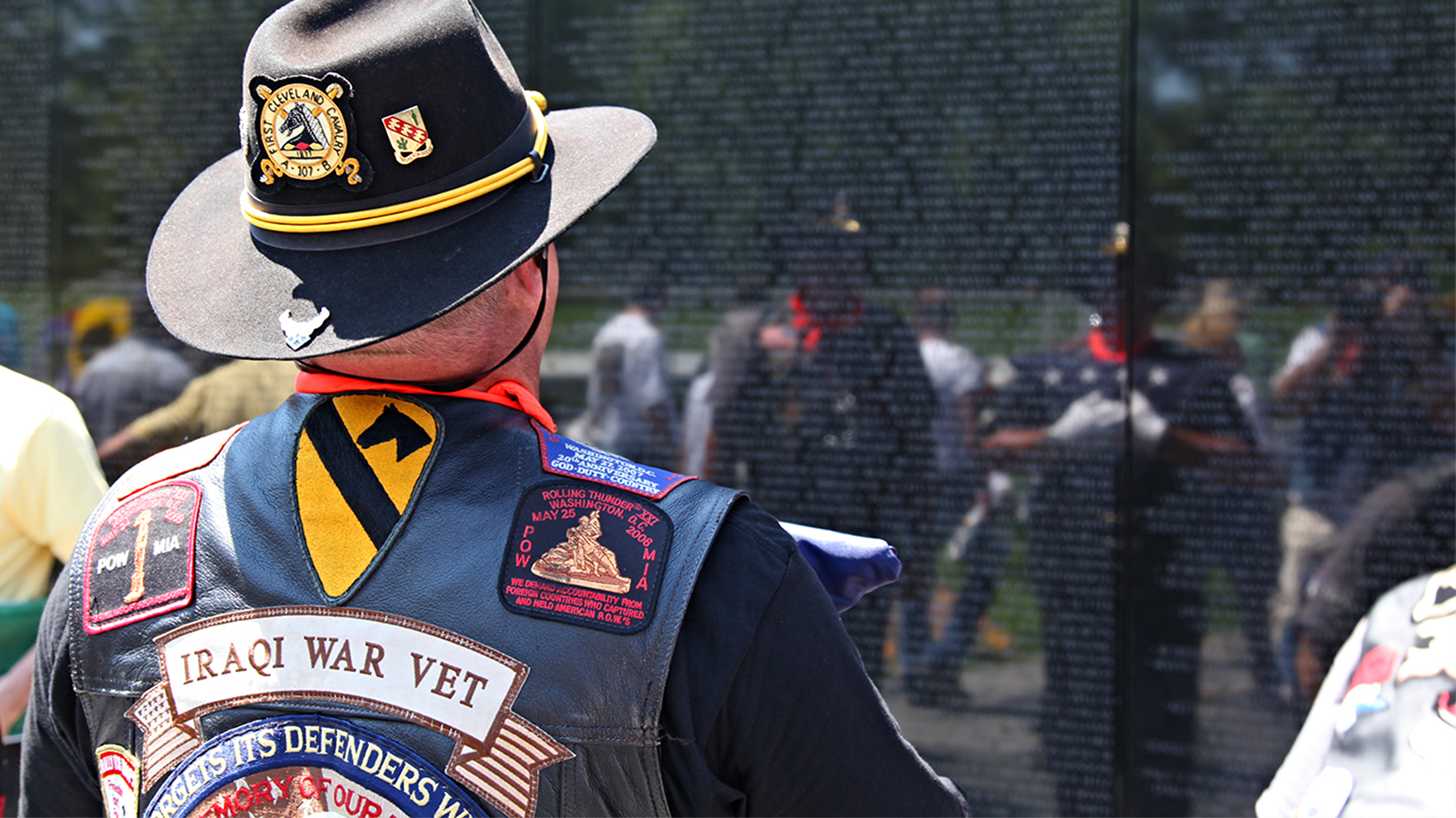 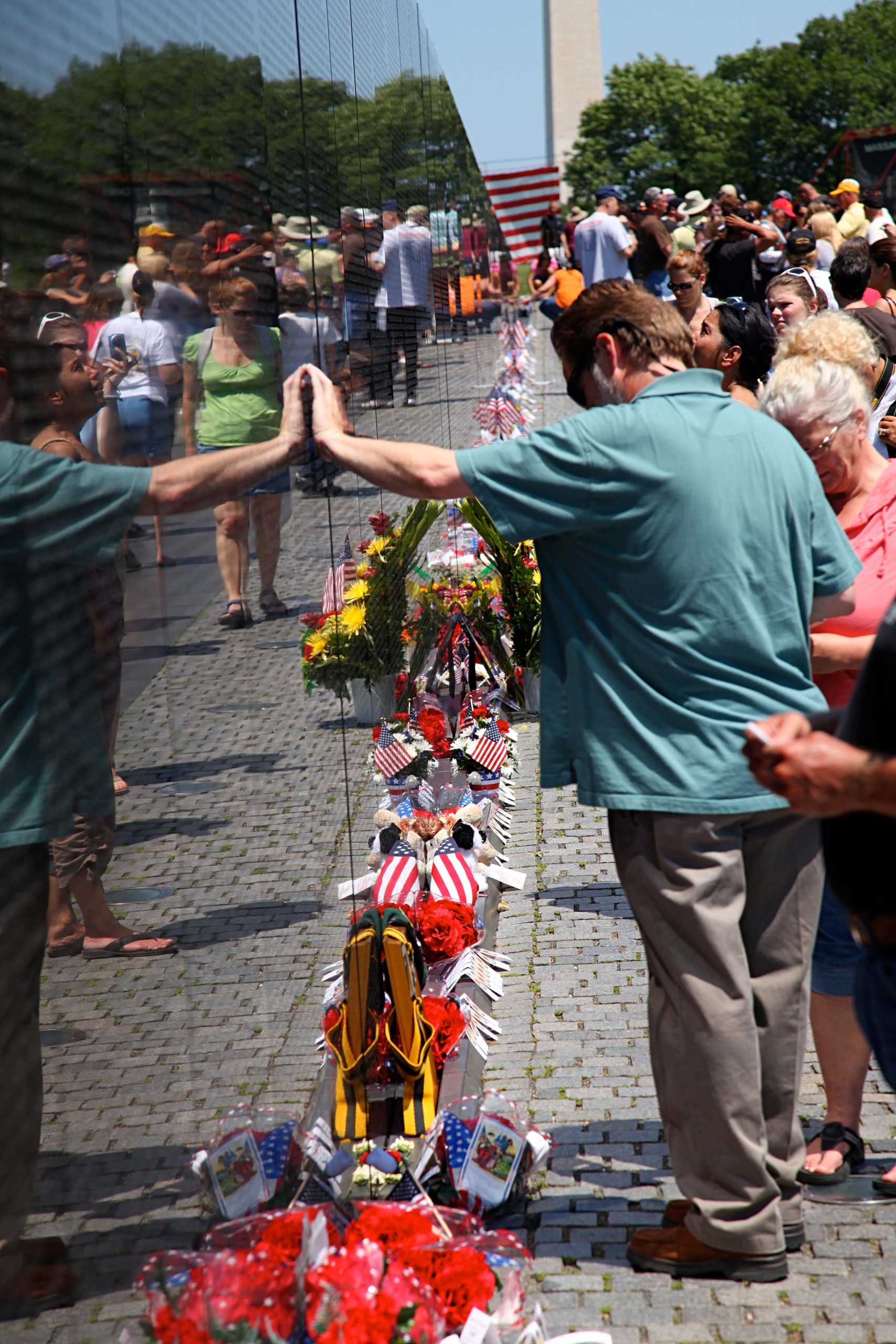 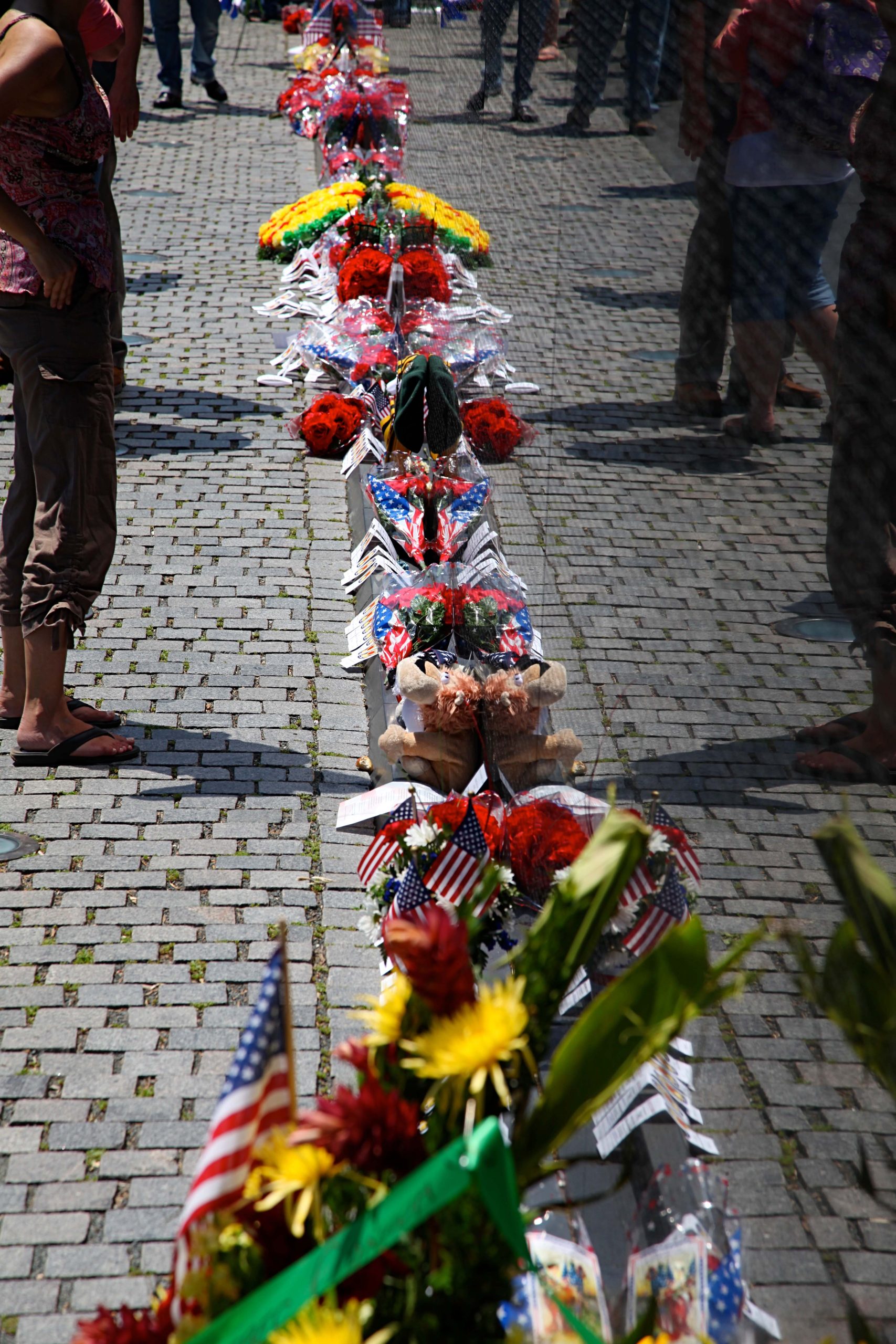