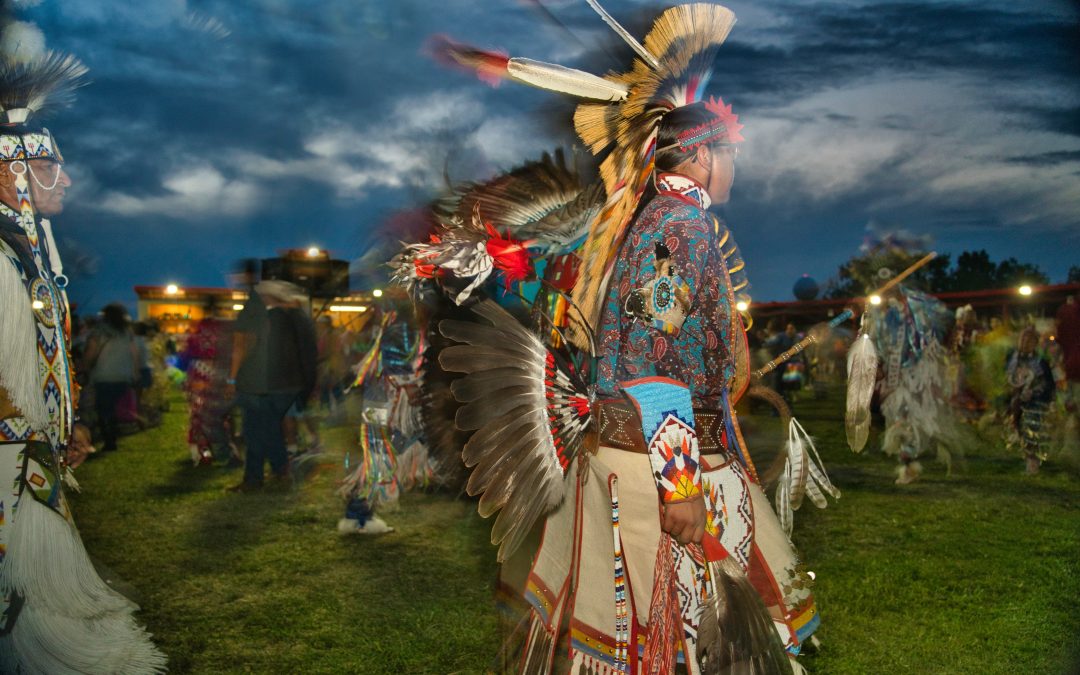 I started photography and journaling in earnest nearly three years ago. I shoot with a digital camera and therefore shoot plenty of photos—last image count 12,000— the word count of the journal has grown to 371,853 words, millions of keystrokes from a two-finger typist. Why photography and journaling? They are integral to my five-year-plan; its theme is “Just Try.”
I have suffered through many failures in life, mostly because I was lazy and did not expend the effort.  I was unwilling to commit to the time and sacrifice my pleasure to take on my weaknesses. So, three years ago, I came up with a challenge list, a list of my weak attempts that deserve a second attempt: Art, Writing, and Music. I have no natural abilities in all three.
Art:
Like most kids, my art was abstract; mostly pencil stick people and scribbles. My efforts never improved with color; I tried eight counts, 24 counts, 64 counts, and 200 count Crayola crayons and found the more colors, the messier things became. My only success in art came from my tenth-grade mechanical drawing class—I won a city-wide competition to design a yard of the month sign.
Writing:
I failed all the classes, literature, grammar, composition, typing, and my cursive writing looked alien. Misses Potter was a feared English teacher, I mean physically feared, like she could kick your ass. I have first-hand experience; she bodily threw me from her classroom on multiple occasions.
Music:
It was trumpet; then onto piano; I tried to be a rock star in the sixties with guitar and drums. All had a common failure element—I was unwilling to take the time or produce enough effort to improve enough to see a value. It was easier to listen to the Beatles and Stones.
I have produced many logical and practical reasons to give up on difficult, time-consuming, no natural ability, challenges. Now it is obvious; I could not take the shame of it, the criticism. My attitude has changed with age—better to have tried than not tried at all.
You are part of the five-year plan, and you are the critic I feared. I wrote for three years and photographed tens of thousands of images. My son Joe bought me a guitar, and Shawn bought me the amp. I realize I will never be a James Joyce or an Ansel Adams, and Hendricks’ legacy is safe from my guitar efforts, but I will have strived to try. The time is now to face the critic; after all, Vincent van Gogh sold only one painting, and that was to his brother. I will do my best to tell a decent story, photograph something beautiful, and play a tune for Shawn and Joe.
Not only so, but we also glory in our sufferings, because we know that suffering produces perseverance; 4 perseverance, character; and character, hope. And hope does not put us to shame, because God’s love has been poured out into our hearts through the Holy Spirit, who has been given to us. ~ Romans 5: 3-5