by jamesbondly | Sep 3, 2021 | About Life, About Photography, Storytelling-Tall Tales | 5 comments 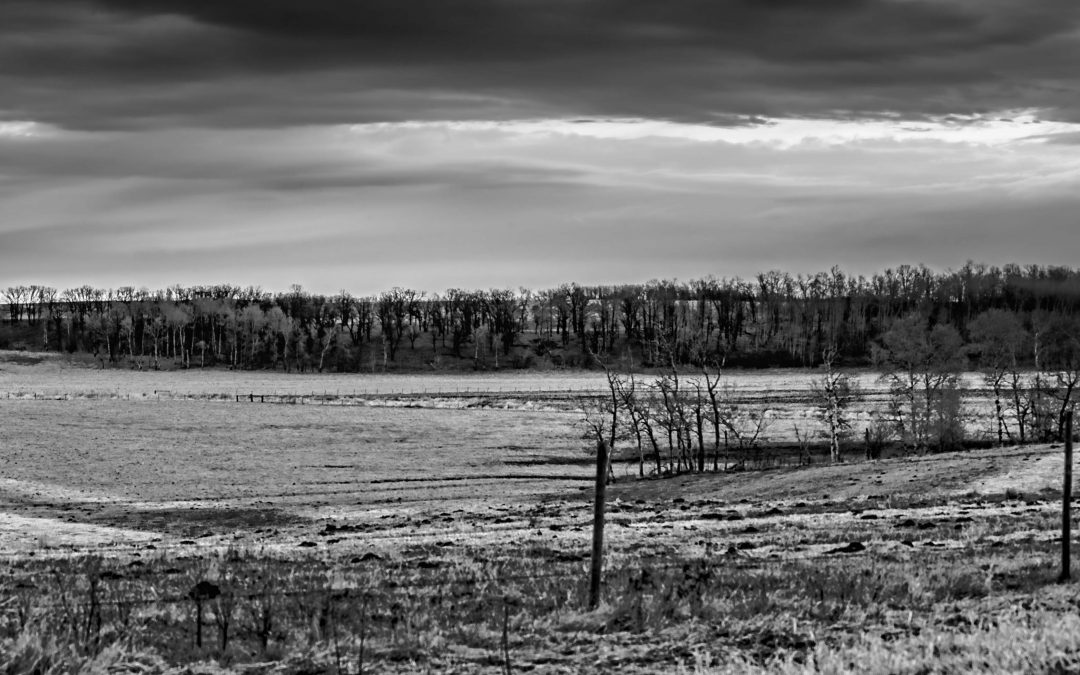 My son called me a few days ago and told me my blog about the last roll of Kodachrome was good. He also pointed to a couple of typos and possible grammar issues. But his main point was to say blogs are too short to be a complete story, but good blog posts give him a hunger to know more about the subject—also, he said it proves he reads my blogs. Hopefully, this story sparks your curious mind to learn more about the topic and the music of Townes Van Zandt.

This story is not about Pancho Villa or the song written by Townes Van Zandt; it is a story of the fine line that separates genius and madness. For the hard-living artists, actors, and musicians, their talent can lead them into an early grave. The lyrics were written by Townes Van Zandt come from a dark and moody place; they are haunting and strike a note into any man’s soul—it is why Townes was considered a songwriters songwriter. The words and phrases, his selection of descriptives in those lyrics will make songwriters and authors envious; words such as:

Tried everything to set me free
But my chains keep playing tricks on me
And all I need is a place to lay ’em down
—
Living on the road, my friend
Was gonna keep you free and clean
Now you wear your skin like iron
Your breath’s as hard as kerosene
You weren’t your mama’s only boy
His horse was fast as polished steel
Wore his gun outside his pants
For all the honest world to feel

This blog is a storytelling blog; so, how are stories told? A songwriter tells a story, in song, a writer in words and narrative, an actor the script of a move, artists and photographers with images. I know of hard-living haunted: writers—Hunter S. Thompson and Hemingway, artists—Vincent van Gogh and Jean-Michel Basquiat, musicians—Jimmy Hendrix, Kurt Cobain, and Elvis Presley, Actors—Heath Ledger and River Phoenix, Comedians—Robin Williams & Freddie Prinze, the list is long and disturbing. Why, as the song says, “only the good die young”? William Wordsworth said it best in his ‘The Excursion’ in the lines, ‘The good die first,/ And they whose hearts are dry as summer dust Burn to the socket.'” Dying young usually comes from burning to bright.

For me, the good news of this story is that as I searched the internet, I never found a photographer who died young from addiction or suicide. I did find a tongue-in-cheek list of ugly realities of being addicted to photography. I believe photographers see the light in life and avoid darkness.
Why is genius so close to madness? What do you think?

From News Services
Saturday, January 4, 1997; Page B05
The Washington Post 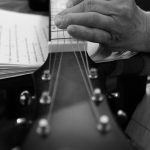 Nashville: Townes Van Zandt, 52, a singer and songwriter who wrote the country hits “If I Needed You” and “Pancho and Lefty” and gained a cult following for his blues-inspired recordings about life’s losers, died January 1 at his home in Smyrna, Tenn., after a heart attack. He was recuperating from hip surgery.
The gaunt Fort Worth native began releasing albums in 1968, becoming one of a hard-living group of folk troubadours in that state that included Guy Clark, Jerry Jeff Walker, and Mickey Newberry.

Although he was the son of a prominent oil family, he endured poverty. He also had a mental illness (as a teenager, he learned that he was manic-depressive with schizophrenic tendencies) and alcoholism.