Photography The Cure for Worry 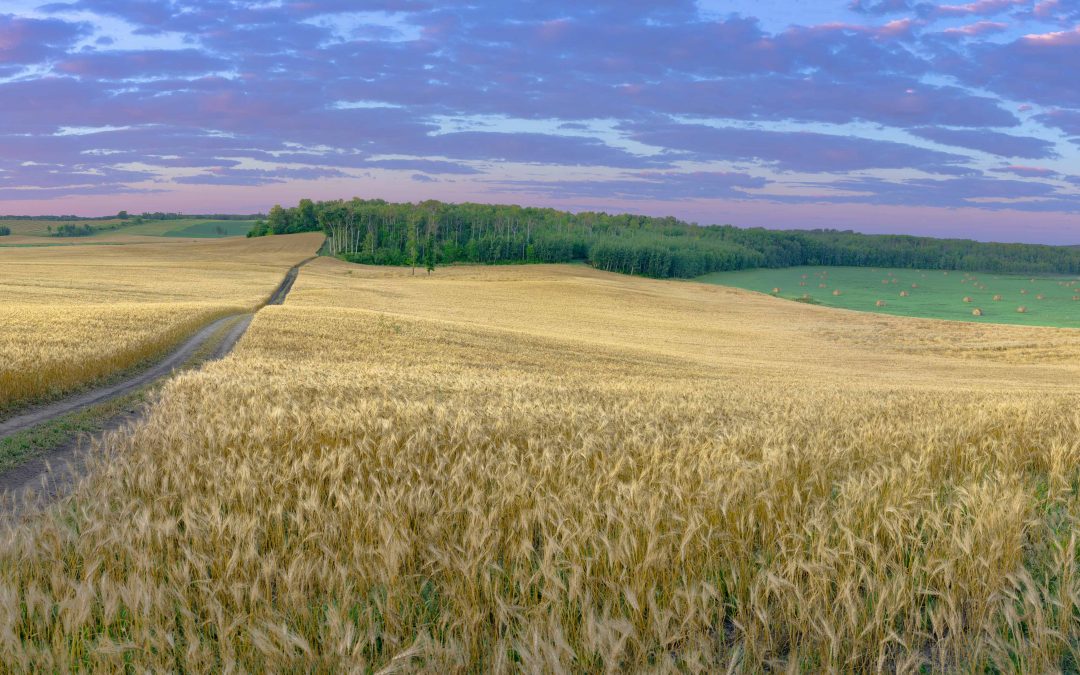 Carpe Diem:
I wrote this blog, February 03, 2021, before I launched my blog site. The world has been in continual bad news condition, the latest the Afghanistan debacle. So, I figured a little polish and updating were in order:

“So don’t worry about tomorrow, for tomorrow will bring its own worries. Today’s trouble is enough for today.”
Matthew 6:34

Horace: The Odes
BookI: ChapterXI Carpe DiemSince time is short: limit that far-reaching hope. The envious moment is flying now while we’re speaking: Seize the day, place in the hours that come as little faith as you can.

While we slept, prior military who served in Afghanistan, Faith-based organizations such as the Nazarene Fund, and private citizens were busy loading planes and finding safe passage for everyone out of Afghanistan after our government gave it up. We do not need to be nation-building, but we don’t give up our citizens or allies.

John 15:13
Greater love has no one than this: to lay down one’s life for one’s friends.

Many have attempted to define the art of living with isms: Empiricism, Positivism, Rationalism, Constructivism, Pragmatism, and others. There is no explaining life; it is a puzzle, a constant paradox—for most of us, we can only hope and have faith in brighter days to come—it is the Carpe Diem, you cannot change what awaits ahead, we can only change what we do in the moments of living. Jesus wanted us to know that: “So don’t worry about tomorrow, for tomorrow will bring its own worries. Today’s trouble is enough for today.”

Do we waste countless hours in worry? How many years of living have we lost from the effects of anxiety? We can avoid infirmities if we just considered the moment’s decisions, not in something that may never happen, and we can do nothing about it. 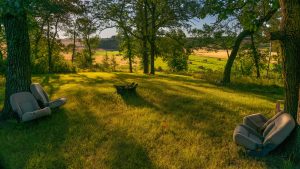 “If you ask what is the single most important key to longevity, I would have to say it is avoiding worry, stress, and tension. And if you didn’t ask me, I’d still have to say it.”
– George F. Burns

Back in February, while preparing and packing a POD container to move back to the mainland, a curious neighbor stopped by; she wondered why we would leave paradise? She said she was moving to Hawaii and had just lost her husband to a heart attack. She asked, “why would you want to leave Hawaii?” I told her, “we want to travel North America photographing its beauty and meeting new people with stories to tell.” Her response is what spurred today’s topic—”My husband and I always wanted a travel adventure in a camper, we let it slip by us, there was always something to worry about, now he is gone.”

“Worry never robs tomorrow of its sorrow; it only saps today of its joy.”
– Leo F. Buscaglia

It is the worst of times for worry. There is plenty of fear to go around the table: wars, pandemics, politics, economy, even global warming—most we cannot control or prevent. I cannot imagine the hours wasted by humans worrying about nothing. Worrying can’t affect anything, fix anything, or improve anything–worry is powerless–take action to confront the concern and pray.

“When I look back on all these worries, I remember the story of the old man who said on his deathbed that he had had a lot of trouble in his life, most of which had never happened.”
– Winston Churchill

So resolve to have faith and worry not. Capture every moment, Carpe Diem. That is why I wake at 4:00 each morning, grab a camera, and go out to witness God painting a sunrise of hope, capture the moment, and share it. That is why I love photography.

“Worry never robs tomorrow of its sorrow; it only saps today of its joy.”
– Leo F. Buscaglia