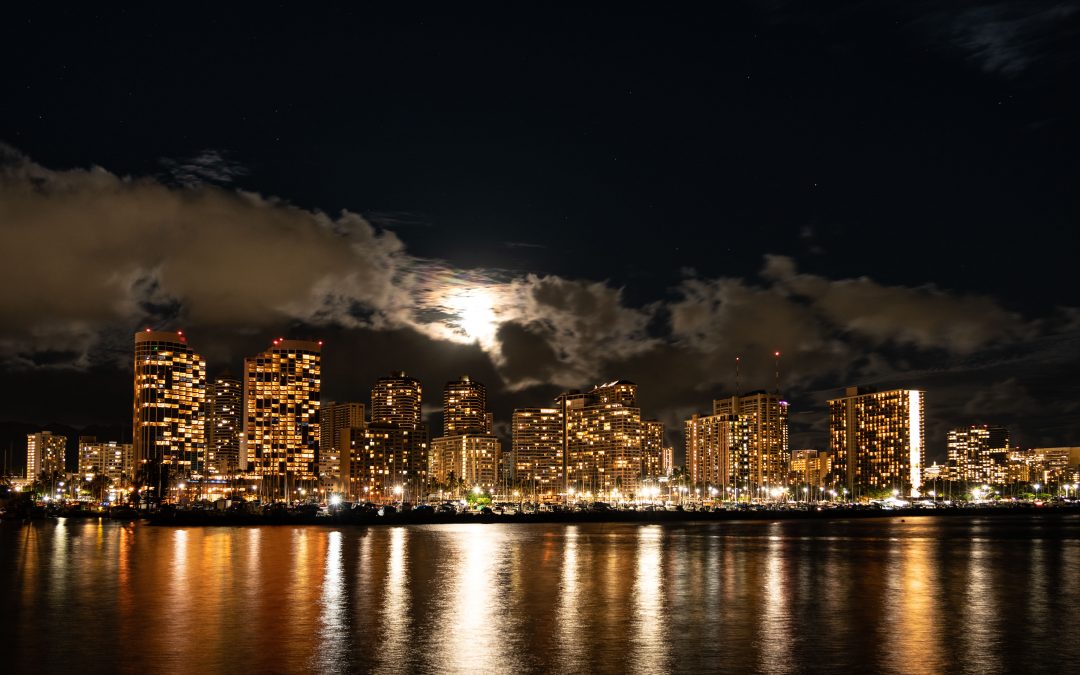 Smoke and Mirrors
The World of Oz-Perception, Deception, and Perspective

“My people have been wearing green glasses on their eyes for so long that most of them think this really is an Emerald City.” -L. Frank Baum, Oz: The Wonderful Wizard Of Oz

Every good magic trick requires distraction. The term smoke and mirrors came from these stage acts of trickery because they used smoke and mirrors to deceive the audience. A later usage comes from the writings of the American journalist Jimmy Breslin. In his Notes from Impeachment Summer, 1975, Breslin twice refers to smoke and mirrors being used in the US political scene:

“All political power is primarily an illusion… Mirrors and blue smoke, beautiful blue smoke was rolling over the surface of highly polished mirrors… If somebody tells you how to look, there can be seen in the smoke great, magnificent shapes, castles, and kingdoms, and maybe they can be yours.”

“The ability to create the illusion of power, to use mirrors and blue smoke, is one found in unusual people.”

Miriam Webster defines smoke and mirrors as something intended to disguise or draw attention away from an often embarrassing or unpleasant issue —usually hyphenated when used attributively. A long list of rude and crude idioms has arisen to respond to the great deceptions like “cut the crap,” or “are you sh**ing me?” and many more.

We live in a world of Oz; like the wizard behind his curtain, politicians, media, mega moguls, oligarchs, and scientists worldwide deal in deceit. We, like Dorothy’s, tin men, scarecrow, and timid lion, travel the yellow-brick road to nowhere in hopes of finding the Truth and the ideal solutions to our problems. We place false hopes in other’s character to do the right thing—when we have the facts and answers within our character, virtue, and morals–listen to yours.

What can we do about these great deceptions? How do we find Truth in the clouds of smoke and false reflections in a mirror? Solomon prayed for wisdom. We all can pray for wisdom, but in these tough deceitful times, we need to pray for discernment, the ability to recognize The Truth. Don’t get lost in the accepted messaging of government and media; seek Truth by finding facts. Pause to think for yourself and ask, “Why?”

The world is in a pandemic panic; why? Decisions on public health policy are made without complete data and a rush to solutions with an entirely identified problem. A worldwide community of very brilliant scientists and physicians have been censored and censured because they are asking, “Why?” as dad would say, “The proof is in the pudding.” The proof-pudding on the vaccine is in the latest Israeli data. Isreal has the highest vaccination rate globally, yet is having the highest rate of infections, “Why?” More importantly, the data says the vaccinated have five times the infection rate as unvaccinated, “Why?” Sweden will not allow travel from Isreal, “Why?” Could it be that the false hope that vaccinated people are immune from infection and do not shed the virus to infect others and have the all-clear has become the super-spreaders? Isreal is mandating a third injection booster after five months, “Why?” Why is mRNA vaccine inventor Dr. Robert Malones call for common sense, science-driven re-evaluation of the mass use of vaccines and other preventatives and inexpensive therapeutics as a proven and viable treatment alternative censored in America? It is a lot of “why’s,” and we have not covered the rush to exit troops from Afghanistan before citizens are safe, “Why.” The list of current policy decisions and legislation is lengthy and begs the question, “Why.”

One interview of Dr. Malone is in the links below.

I believe we are in a “Red Sea” moment where we are to be still and observe God’s might to expose the lies and deceit. In Exodus 13-16

Moses answered the people, “Do not be afraid. Stand firm, and you will see the deliverance the Lord will bring you today. The Egyptians you see today you will never see again. The Lord will fight for you; you need only to be still.” Then the Lord said to Moses, “Why are you crying out to me? Tell the Israelites to move on. Raise your staff and stretch out your hand over the sea to divide the water so that the Israelites can go through the sea on dry ground.

We see how facts and Truth are eventually exposed every day, and the light shines on God’s Truth. When the light shines brightly into the room, the politicians, scientists, oligarchs, the media, and money moguls scatter as cockroaches back into darkness. The events that lead to exposing the Truth all lead to God at work. It is not just the freedom of information requests made by patriots or legal wrangling by attorneys with a moral code—God orchestrates the events. Uncovering truth calls for each of us to demand it, but be still and know God is at work.

Trust God, and constantly be discerning for the Truth and to recognize the great deceiver.