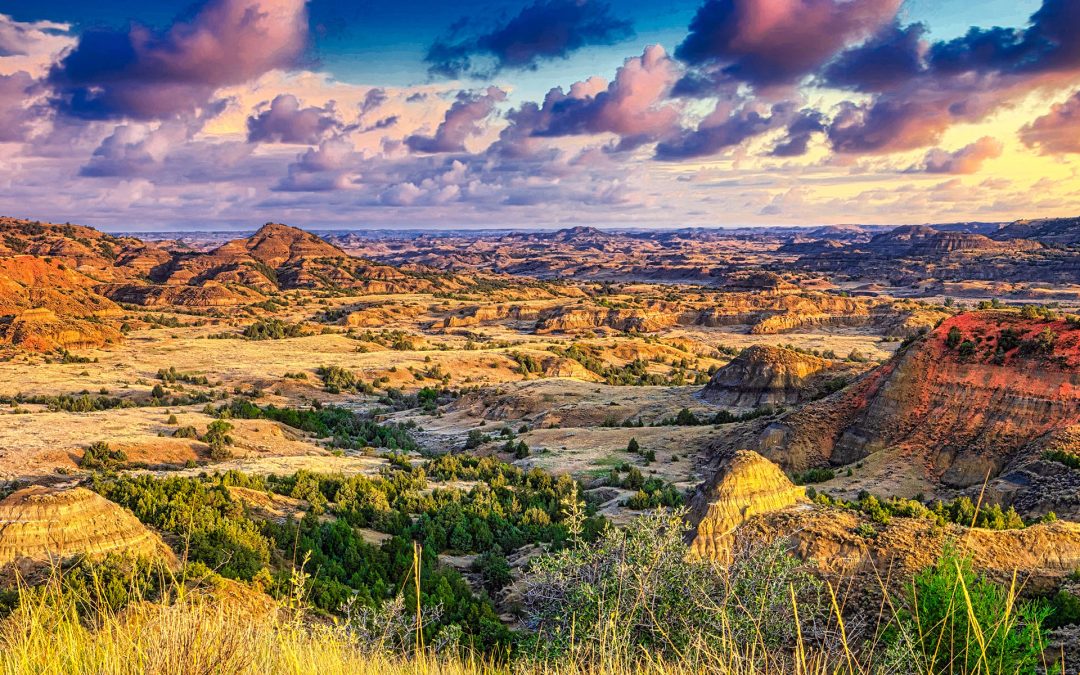 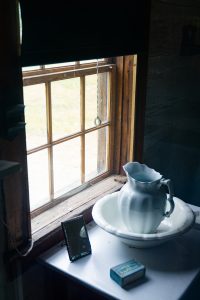 In the darkest hours of our grieving, our despair, a light comes to the window pointing to a distant hope. The weight of our thoughts lightens, and we can begin again. It was February 1884 the darkest hours filled the brave heart of Theodore Roosevelt; his wife and mother died on the same day. Roosevelt escaped the East to a small cabin in the Badlands of North Dakota; it was a brutal winter to follow. A light came into the small window above his washbasin at the Chimney Butte Ranch, also known as the Maltese Cross Ranch and Teddy began to see it shine upon possibilities. It is when he decided to make cattle ranching his regular business. Roosevelt selected the location for a second ranch, naming it the Elkhorn. He purchased the rights to the site, located thirty-five miles north of Medora, from the previous occupant for $400.00. Roosevelt loved the solitude and simplicity and often wrote of the landscape.

“My home ranch-house stands on the river brink. From the low, long veranda, shaded by leafy cotton-woods, one looks across sand bars and shallows to a strip of meadowland, behind which rises a line of sheer cliffs and grassy plateaus. This veranda is a pleasant place in the summer evenings when a cool breeze stirs along the river and blows in the faces of the tired men, who loll back in their rocking-chairs (what true American does not enjoy a rocking-chair?), book in hand–though they do not often read the books, but rock gently to and for, gazing sleepily out at the weird-looking buttes opposite, until their sharp outlines grow indistinct and purple in the after-glow of the sunset.” From Hunting Trips of a Ranchman by Theodore Roosevelt 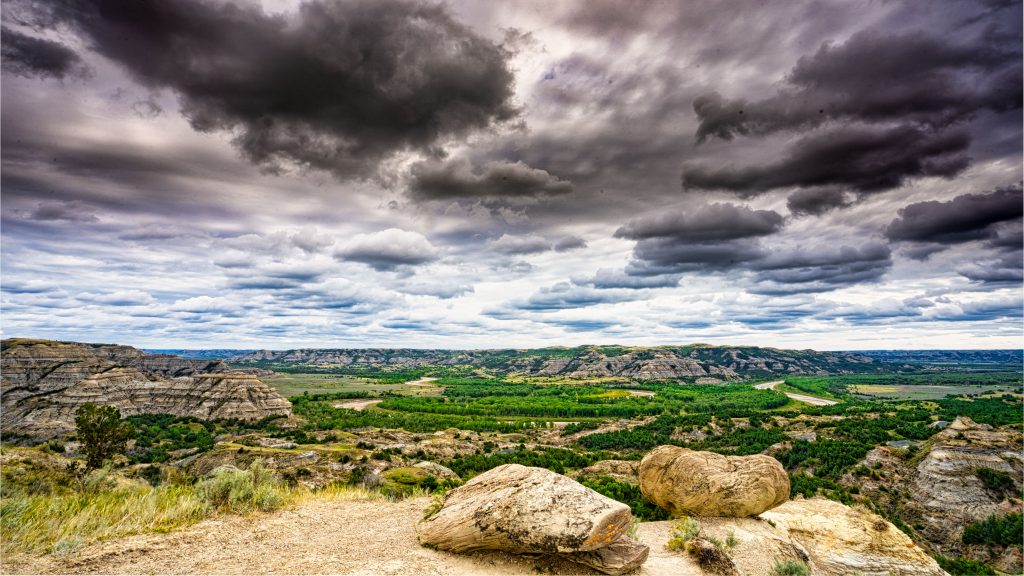 Theodore Roosevelt credited his stay in North Dakota with helping him become the 26th president. Many tall tales of Teddy live today; he lived a life filled with adventure and confrontation.  Roosevelt delivered a speech called “Citizenship in a Republic,” it would come to be known as “The Man in the Arena.” It is my favorite and gives me a sense of the perseverance of humankind.

It is not the critic who counts, not the man who points out how the strong man stumbles or where the doer of deeds could have done them better. The credit belongs to the man who is actually in the arena, whose face is marred by dust and sweat and blood; who strives valiantly; . . . who at best knows, in the end, the triumph of high achievement, and who at worst, if he fails, at least fails while daring greatly.

The Badlands are a favorite, and I often visit there to think of the men who once rode those rugged buttes. We all have had some darkest hours, but the light will shine through the window so we can see HOPE. If you travel Interstate 94, this magical place is right off the freeway at exit 27, just a couple miles past the Painted Canyon visitor center.

When we build a house upon a rock, the faith we have in God’s plan for us and remember Jesus is always in our boat; we have nothing to fear.

Jesus’ disciples went with him as he left in a boat. Suddenly, a severe storm came across the sea. The waves were covering the boat. Yet, Jesus was sleeping. So they woke him up, saying, “Lord! Save us! We’re going to die!” Jesus said to them, “Why do you cowards have so little faith?” Then he got up, gave an order to the wind and the sea, and the sea became very calm. 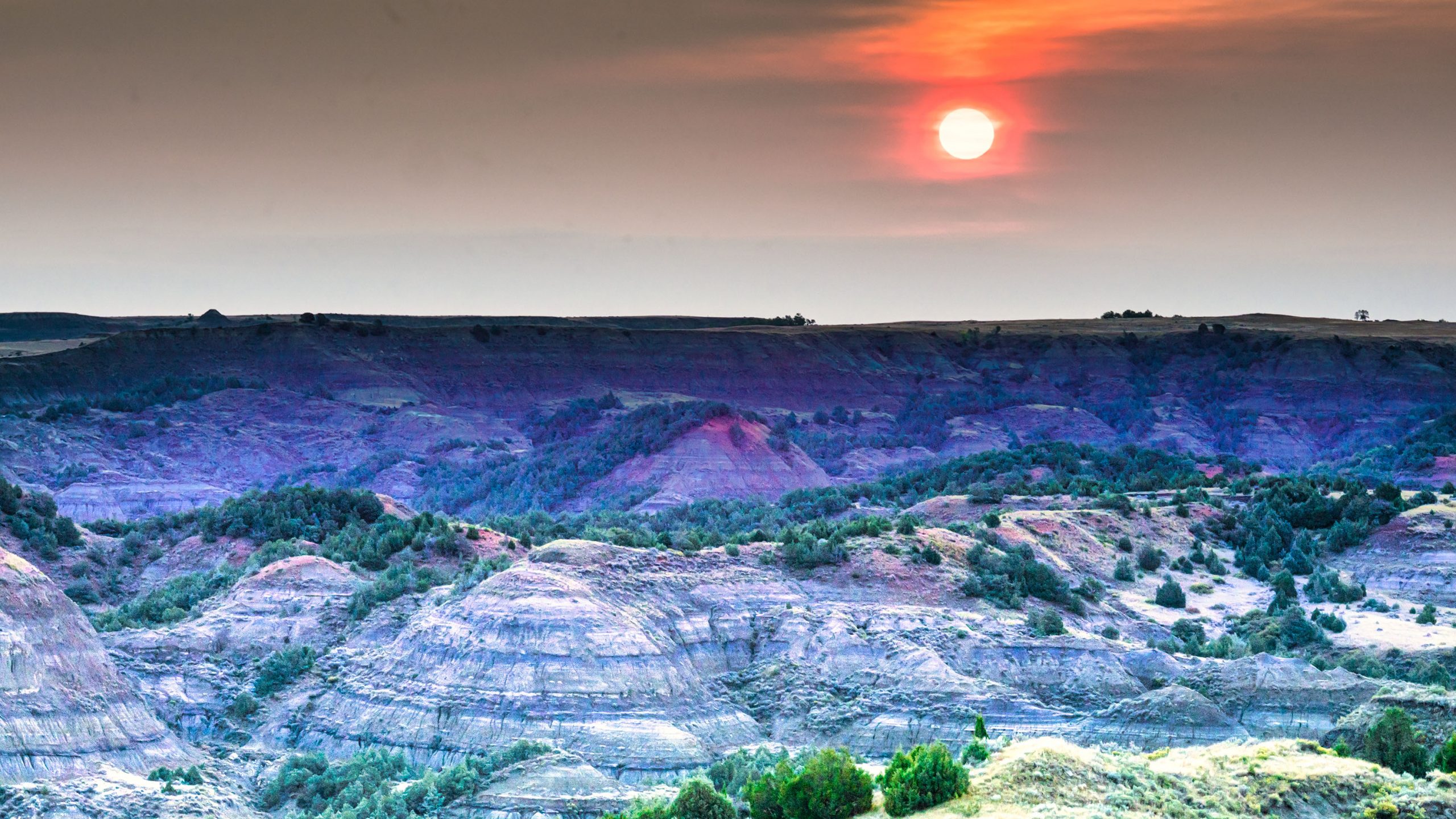 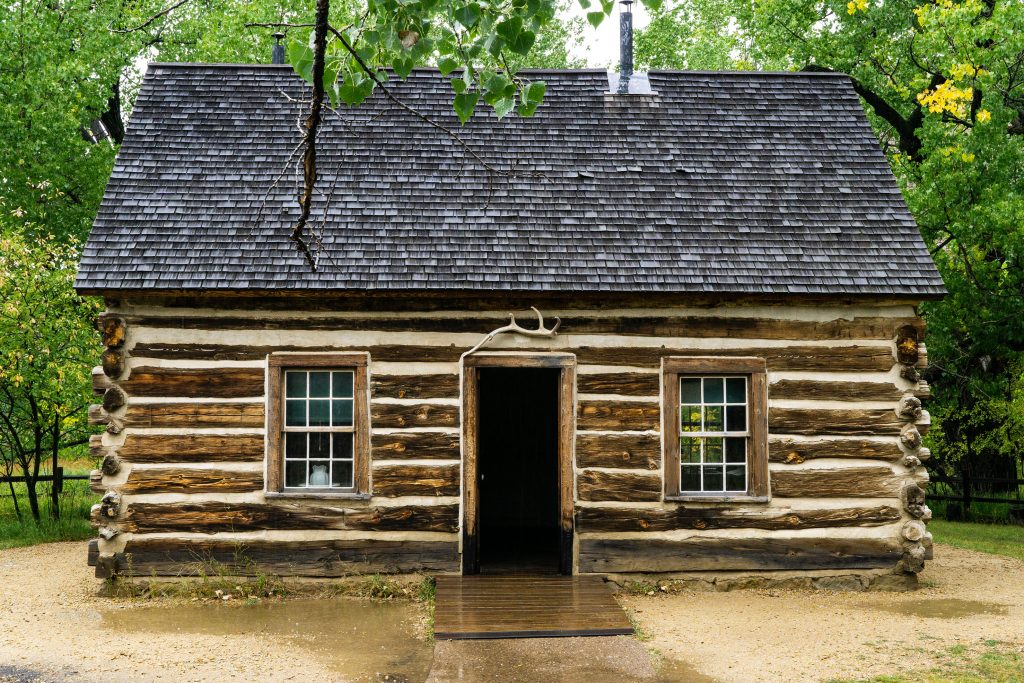 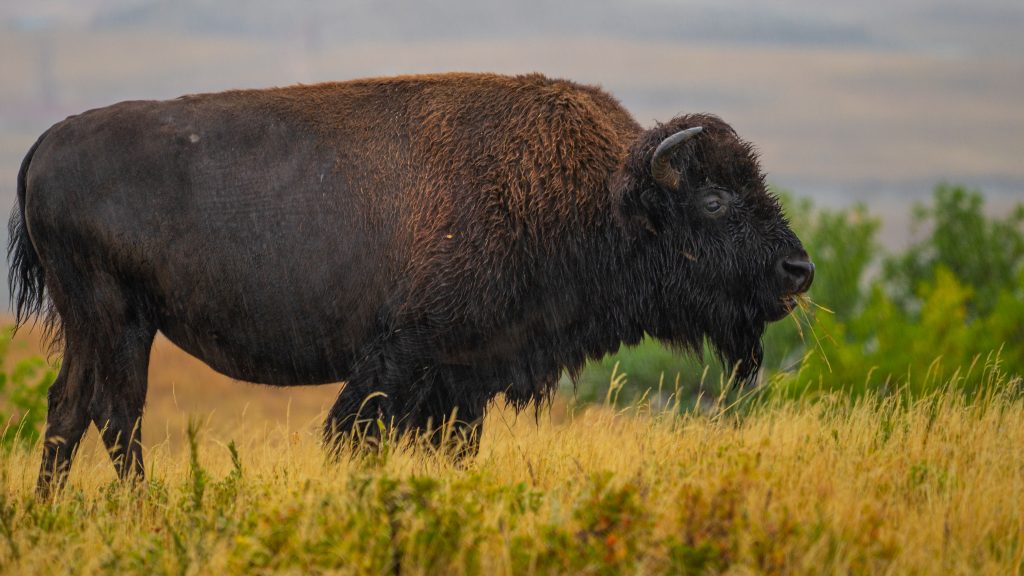