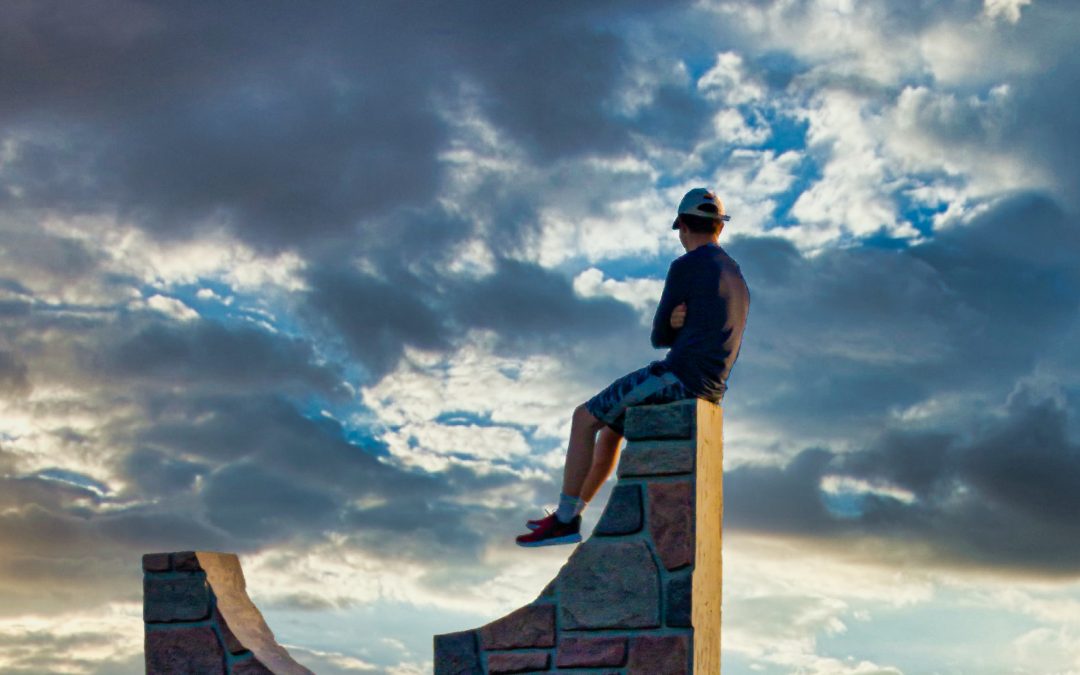 The Inklings were literary enthusiasts who praised the value of narrative in fiction and encouraged fantasy writing. The Inklings met in a pub called “The Bird,” consumed pints while discussing Icelandic myths and their unpublished compositions. The two most notable members: J.R.R. Tolkien and C.S. Lewis, told divine stories as fairytales, myth, parable, and allegory. Both used portals, doors, gateways to carry the reader into a new land, space, or time. Tolkien made the Hobbit leave his hole in the ground, and Lewis opened the wardrobe into Narnia.

We face portals to the unknown with every decision we make—once made, we have no idea how our choice will eventually turn out. Walking through time and space, opportunities and threats present themselves shrouded, not easily seen for what they are. Opportunity is hard to comprehend because it has an ordinary and drab appearance. Threat masks their hazardous nature as something bright and shiny—threat lures. We can only hope our discernment is up to the task of recognizing them for what they are.

Life is inherently dangerous, just as Aslan is dangerous but good. It is impossible to make life safe; we need to navigate the risks as best we can as the doorways of change open and close. Social media content providers are called “Influencers,” they make us lean a certain way as we approach the decision gateway. The objective of all media we are bombarded by is to convert people to their way of thinking and methods of doing. Today’s media is a low place to seek wisdom and discernment into what is truth or fiction.

Jesus told parables and used allegory to spread God’s message of truth and hope. Jesus talked of the narrow gate and said if we knock on the door to the truth, we will find it. Be discerning, have faith, make wise decisions—knock, seek, and find.

“A man who has lived in many places is not likely to be deceived by the local errors of his native village; the scholar has lived in many times and is therefore in some degree immune from the great cataract of nonsense that pours from the press and the microphone of his age.”
― C.S. Lewis, The Weight of Glory