The Yellow Brick Road…or is it pink? 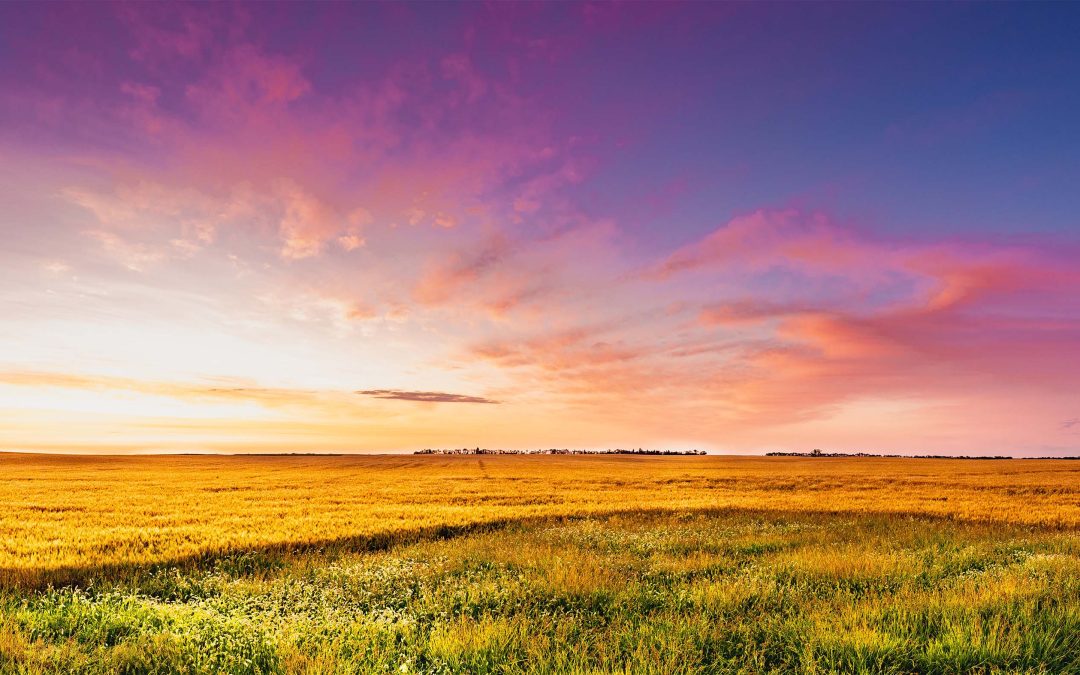 The demonstrator handed me a folded piece of paper and instructed me to read what he wrote on the note he passed me, then whisper what I read to the person sitting next to me. Then the audience would do the same, each, in turn, turning to the person next to them and retelling what they had just heard—the last to listen to the message stood up and told everyone what he had just heard. The original message is projected on the wall to compare the original message to what the last attendee just stated. They are entirely unrelated—why?

The world as we know it is not the world; it is a perception that has been morphed and manipulated through media, conversations, and opinions. I have heard it a thousand times—if a lie, deceit is told and retold long enough, it becomes the new truth in the minds of others. God blessed me with discernment–here I live, it is said, “I can tell when you are blowing smoke up my ass,” or, “you can’t con me.” But as I witness today’s world’s stage and the curtains of deceit lift to expose the actors, the puppet masters, the thieves, and their evil intentions, I feel as if I awoke from a seventy-year coma. Was anything I learned, experienced, and taught to believe TRUTH?

I was in Las Vegas in 1970; not being a gambler, while friends were losing their money, I enjoyed the cheap, often free entertainment. A show I saw changed my thinking about what I knew forever. A hypnotist called eight people on the stage, and after a simple routine of hypnotic concentration, the eight were running around the stage quacking as if they were ducks. I figured they were all audience plants. After the show, I followed one of the eight and his wife out and asked if I could hear his story. An Iowa farmer changed my opinion with a bona fide account of his past and lack of stage experience. That freaked me out that the human mind is easily duped into thinking it is a duck. I later tried hypnosis to quit smoking; it did not work. I felt reassured something I knew and understood was the truth.

I can remember the day the Zenith, black and white beast TV cabinet, was delivered to our house. My mother was a widow raising three children on a cosmetologist, beautician’s income, so our TV was not the first I saw, I saw them in other homes, but now we had a Zenith. The world changed that day suddenly; we had a hypnotist right in our living room. Television was not the first to transfix the human mind; the Golden Age of Radio” preceded it. Before television, it was radio; before radio, it was story time around fires. History is propagated through stories retold from generation to generation. As in the demonstration of a story retold many times, how much remained truth? No original written artifact is available to compare reality to an embellished tale, except the Bible, God’s word. As translated into every language, the Bible survived decay as naysayers’ exclaimed of a myth retold. How do I know that, you ask? Because I have faith first, then the archeological, scientific, and historical evidence.

Over 70 years ago in the Qumran Caves in a series of events that sound like they’re straight out of an Indiana Jones movie. As a collection, the scrolls constitute the oldest copies of biblical books ever found — but they are also much more than that. The scrolls of a rewrite of Isaiah when compared to today match. The Dead Sea Scrolls come from various sites and date from the 3rd century BCE to the 2nd century CE. Science from Big Bang to geological evidence and current events, matching prophecy, proves the Bible’s truth. A shortlist of the evidence includes:

Many books evidence the Bible’s authenticity and that it is God-breathed for you to read. For this article, I will leave this debate for another time.

I returned to the smoke and mirrors, and the man behind the curtain began this story. Finding the truth is a quest we should all seek, even if the truth is not what we want to hear or know. People avoid the truth when it is inconvenient or fearful. Nonetheless, the fact sets one free. From John 8, Jesus said, “If you abide in My word, you are My disciples indeed. And you shall know the truth, and the truth shall make you free.” What preempted Jesus set you free quote was, “Then Jesus said to those Jews who believed Him…you shall know the truth, and the truth shall make you free.” I come full circle to the blessing of discernment. Many people and all of the media make the same claim, “If you believe, have trust in me, us, our reporting, our journalism, then understand what I tell you is the truth.” Media debate truth to the point little of what is reported or written is based on the fact it is just the twentieth person’s interpretation of it. MSNBC reports the facts as they believe or are directed to believe. FOX news network says a rebuff. The red side of the aisle has an opinion on what laws or regulations are best for the people; the blue side of the gallery is opposed to the red because it is the view of the red. The New York Times wrote an article that contended the New York Post’s opinion. The amount of defecation that media and people poop over facts takes real perseverance and long-sufferings to remove to discover the truth.

It was easier in my childhood. The truth always wore the white hat, and evildoers wore black. It is challenging to see reality in today’s world because evil can wear a black hat and tell you it is white until you believe it. Nearly three thousand years ago, the prophet Isaiah talked about this very topic and warned us all it will happen, “Woe unto them that call evil good, and good evil; that put darkness for light, and light for darkness; that put bitter for sweet, and sweet for bitter! Woe unto them that are wise in their own eyes and prudent in their sight!” Jesus warned us, as written in Matthew 25,  “Take heed that no man deceive you. For many shall come in my name, saying, I am Christ; and shall deceive many.”

Discernment is the most precious gift we can with which we can defend ourselves. So if someone tells you something, be discerning, especially if your first thought is, “That does not make sense.” Nothing about the stories told of the global pandemic made sense to me. Nothing about the war between Putin and Volodymyr Zelensky, or the conflict between Putin, Volodymyr Zelensky, and Biden, makes sense. Who wears the white hats? Over time, more truth starts to show in the darkest rooms of deception. The truth will not be hidden; truth cannot be extinguished or imprisoned. The truth will expose the deceivers, the plotters, and the sinister ideas proposed to be fact, the black hat as white truth.

The moral of this story is always to seek truth, even if it is not what you want—pray for discernment, and prepare for difficult times ahead. Build community. We will need one another, sharpen your gardening, building, preserving, hunting, fishing, sewing, health-care, carpentry, welding, and plumbing skills, to mention a few. All indicators are that the deceptions have us on a great precipice about to fall off our comfortable chairs and into reality. As I learned in Scouting, it is time to” always be ready.” We will understand subsistence living–doing more with less. 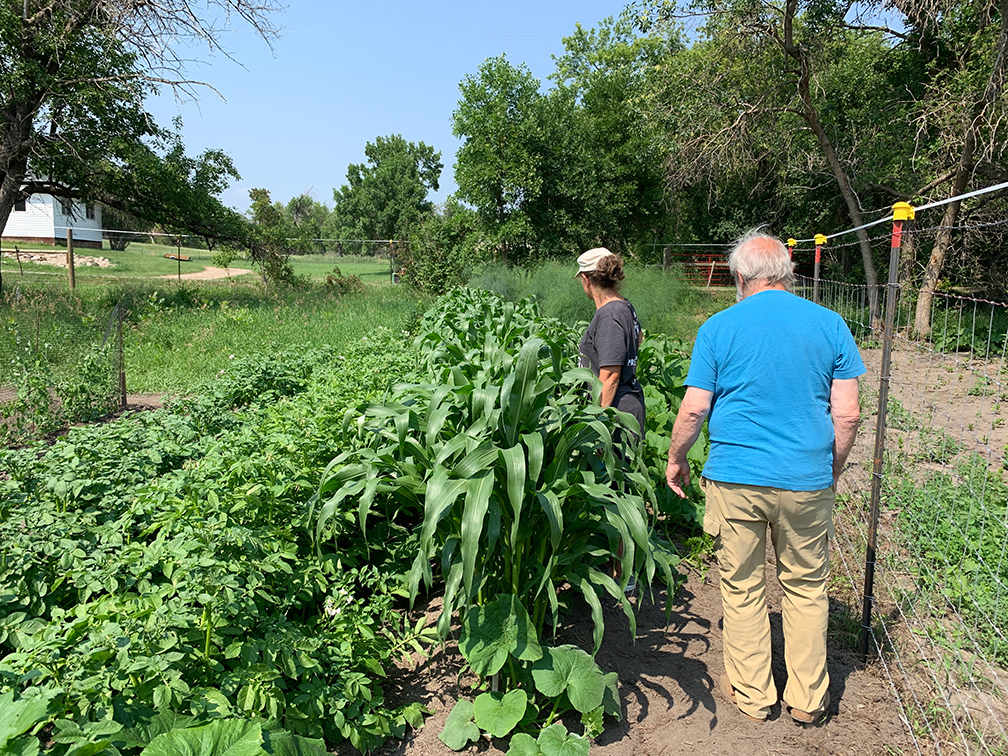 Next week I will witness the gratitude blessing on the fatted calf, a Buffalo, in this case, the humane kill, and the processing of the Buffalo. We will tan the hide with hair on, scraping, salting, drying, and then softening with a concoction made from the brains. If you would like to know more about brain tanning, this Canadian Ojibwa article is a great start. 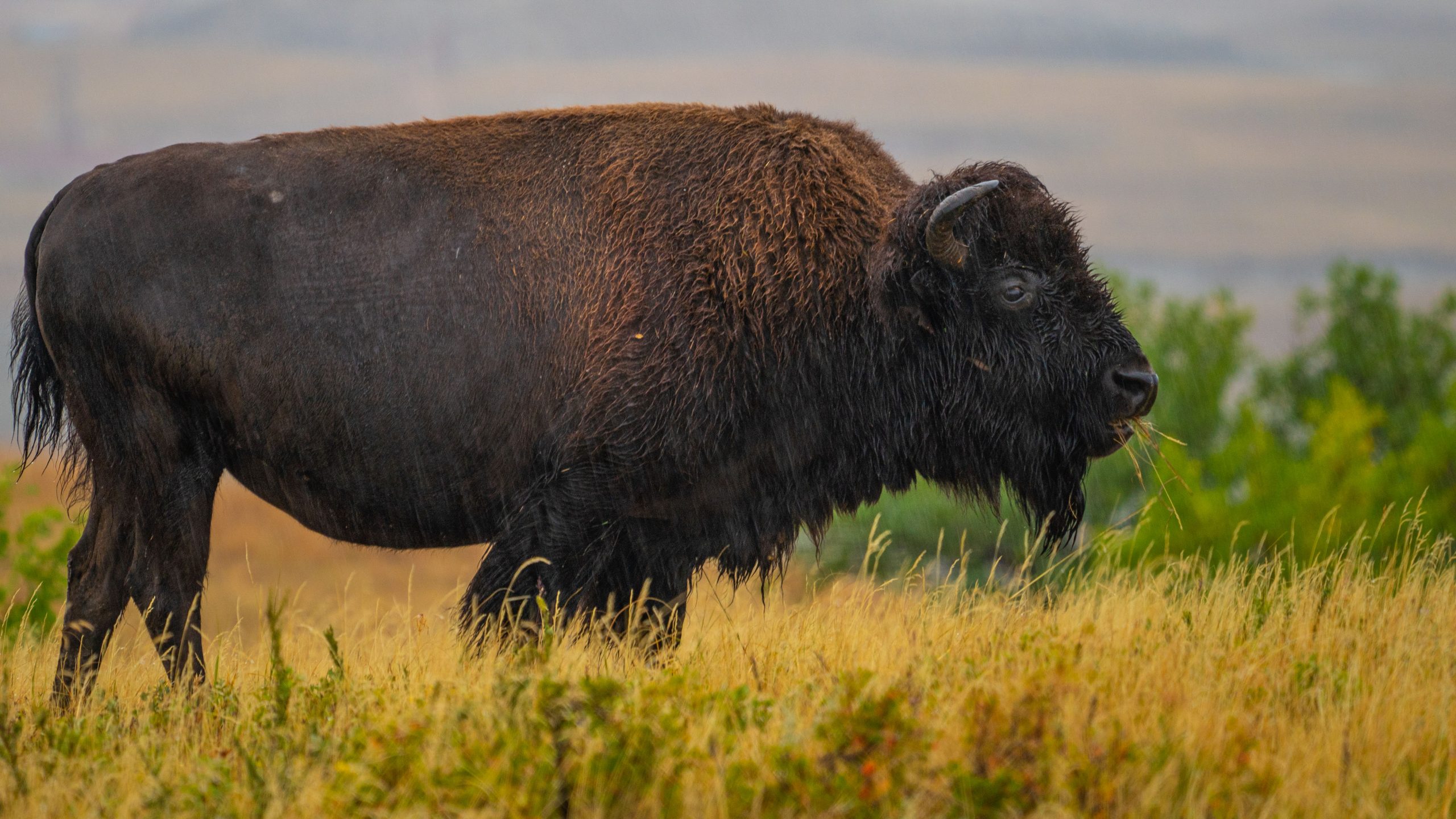