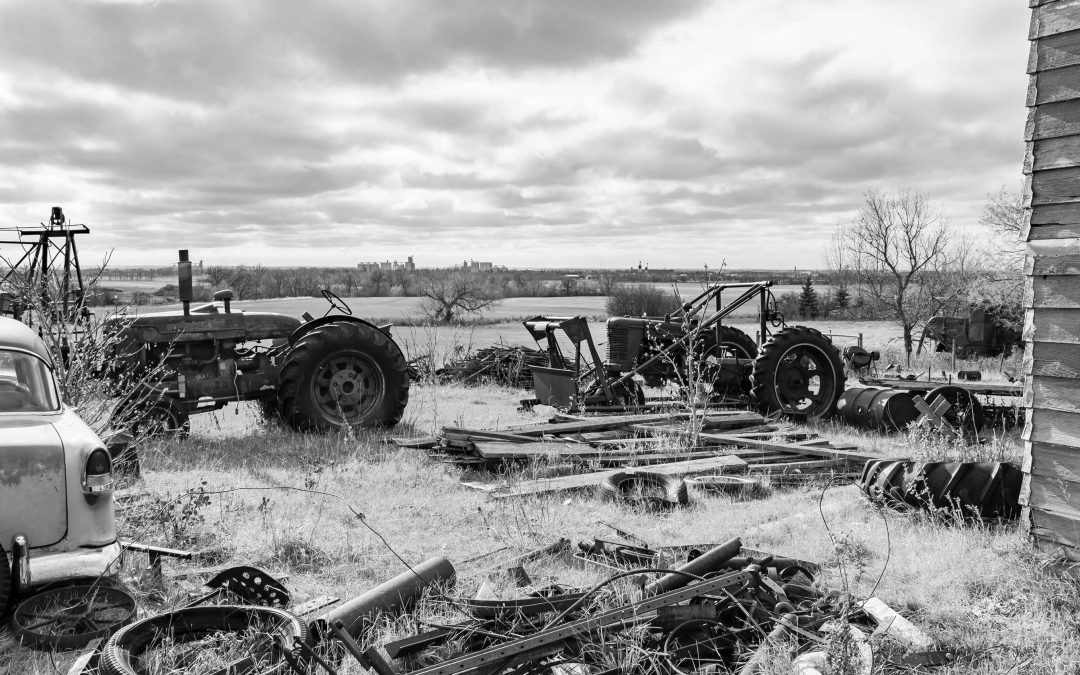 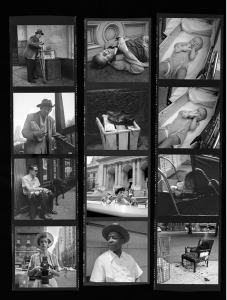 Entering the shop, the scent of memories was palatable, aromas of people, and passed lives; oddities stacked high on long lunchroom folding tables with no obvious way to navigate the random placements. Asking the proprietor, “Do you have any vintage photos of the upper west side?” Without pause, he said, “A few prints, but mostly negatives and undeveloped film rolls.” He pointed to a few tables nearby, but it took a winding path and diagonal turns to arrive. Plastic bins and cardboard boxes filled with images—printed black and white, some color, negatives, and an astounding amount of film cans never developed. Sure enough, he found a box of negatives depicting Chicago in the ’60s. Unable to get a thorough look at its contents, he took a gamble and purchased the bin for around $400. John found nothing usable for the book he wanted to publish. He was disappointed with the photos, film, and negatives entombed to his basement closet.

A year passed, and John cleaned the unnecessary from his house; his home looked like the auction house he had visited last year. Before he tossed the boxes of the 1960’s images she had taken, he decided to scan the negatives and see what his hard-earned $400.00 produced. After weeks of dawn to dusk and beyond the investigation of her body of photographic work—John fell in love with Vivian. It was apparent Vivian loved the world but was afraid to face it—her camera protected her, the lens met the people she could feel free to engage.

John returned to the auction house and saved about 90% of Vivian’s images from other buyers. It took him more than a year to journey through Vivian’s life—a collection of 100,000 to 150,000 negatives, more than 3,000 prints, hundreds of rolls of film, home movies, audiotape interviews, and various other items. Vivian’s work has become John’s life, recording, and archiving every image then sharing her work with the world. Vivian’s photographic genius was never appreciated or critiqued. Possibly her fears of criticism held her back from even developing the film. Vivian Maier’s work is now highly valued. Vivian’s story and work is available at: http://www.vivianmaier.com/

We all have old family photos sitting imprisoned in basement closets, in albums collecting dust under coffee tables, and never looked at in hutches. It is time that they see the light of day and tell their stories. We do not have to journey to the ends of the earth on an archeological dig; we can discover a new world within our homes.

I have 32,000 images locked into silica memory in my desk drawer. These images tell my return to photography story—the path back to my photographic roots. I have boxes, bins, drawers, and credenzas chocked with accounts of time past. The oldest images date to the late 1800s. I have started the long process to archive the photos, film, negatives, and movies. This blog and website are the sharing of these stories and images. I average 10,000 pictures a year and will never be able to print them—I can share them in digital form across the planet. I have some stock photos; one picture of a wheat field at sunrise has sold over four hundred times in every continent but Antarctica.

These images were for the International  “My City” Project ( Bottineau was a top-ten finalist) and some other images I thought would capture the eye of Vivian. They the reject never shared. 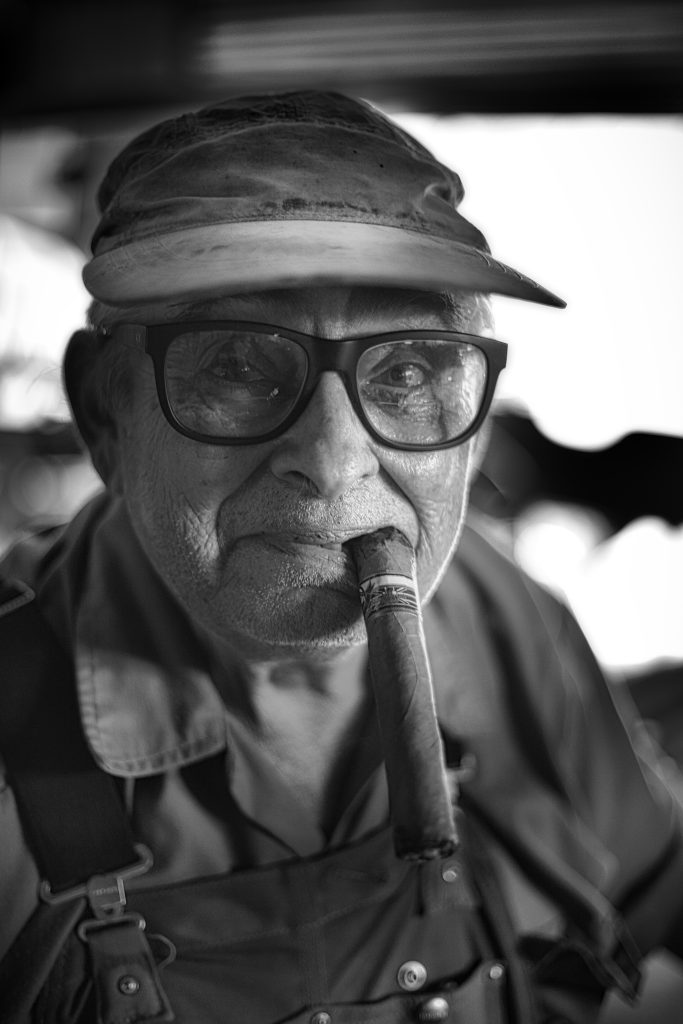 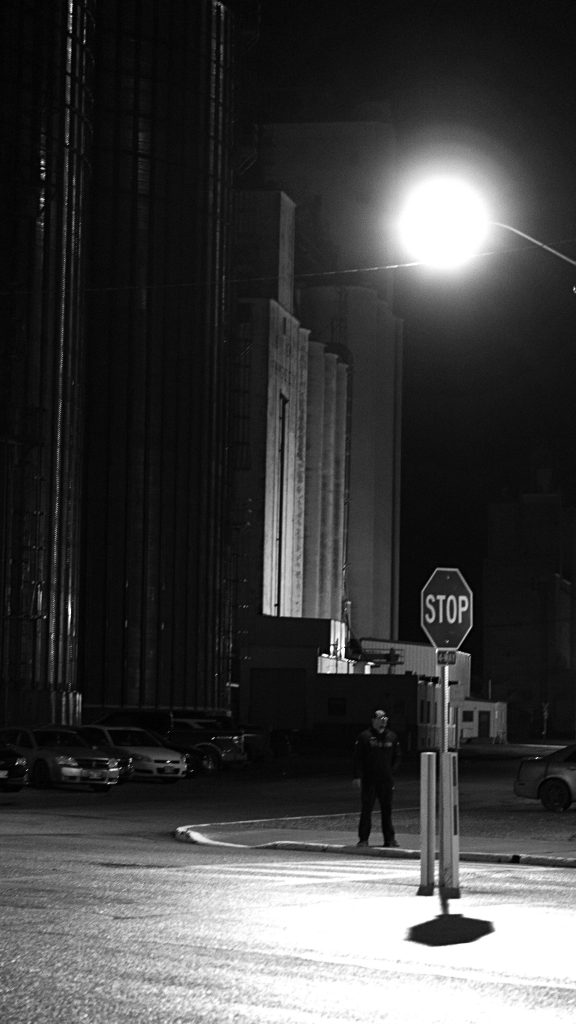 Alone in the Streetlight

There are nearly a trillion images captured each year—a trillion memories pasted on photo-sharing sites. I say—Go out and take a photo and share it with the world; a life worth living is worth documenting and sharing. 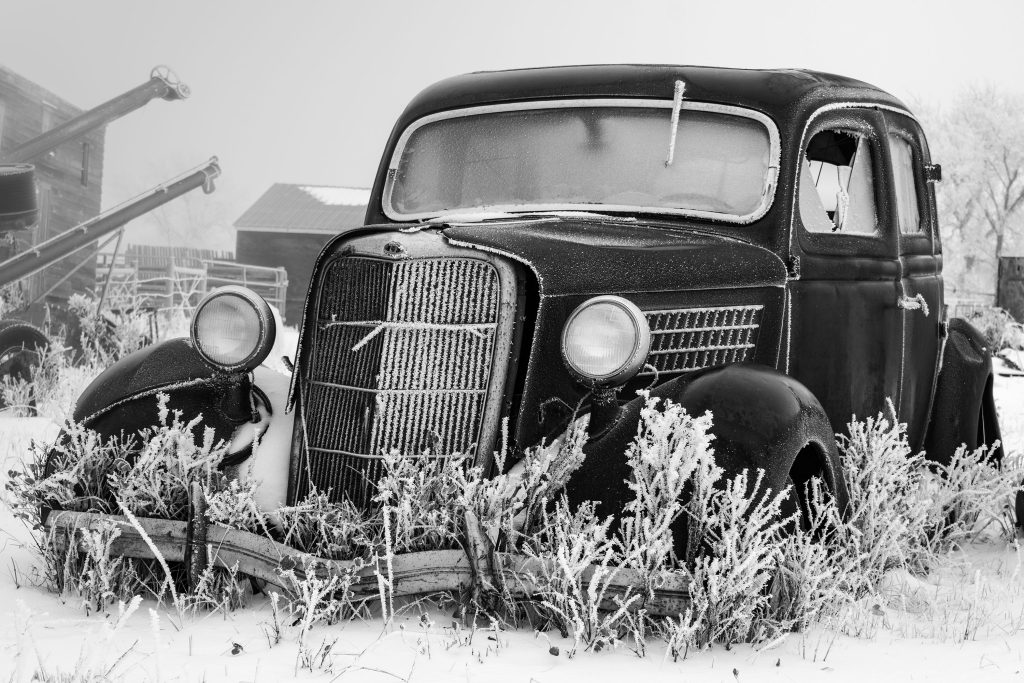 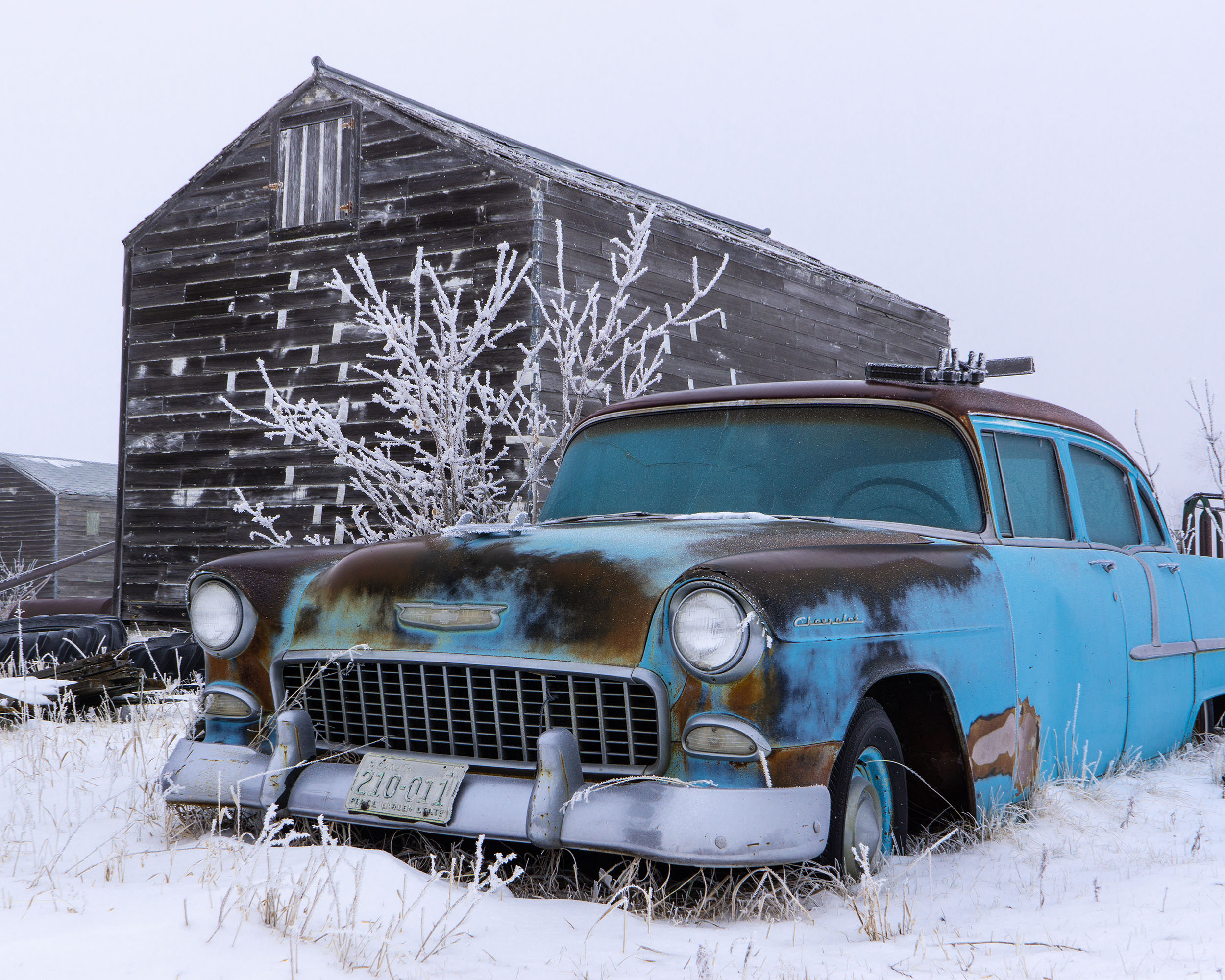 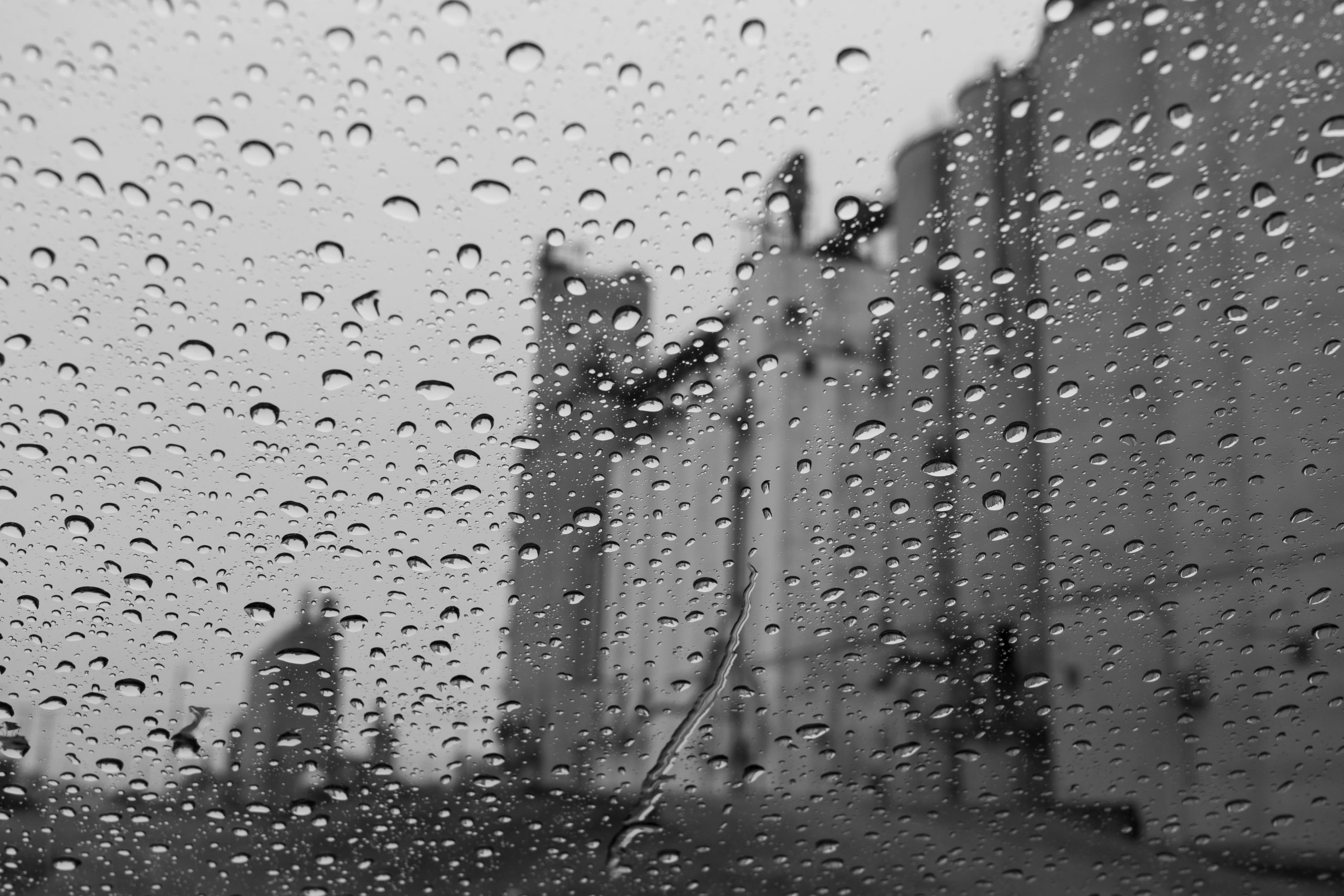 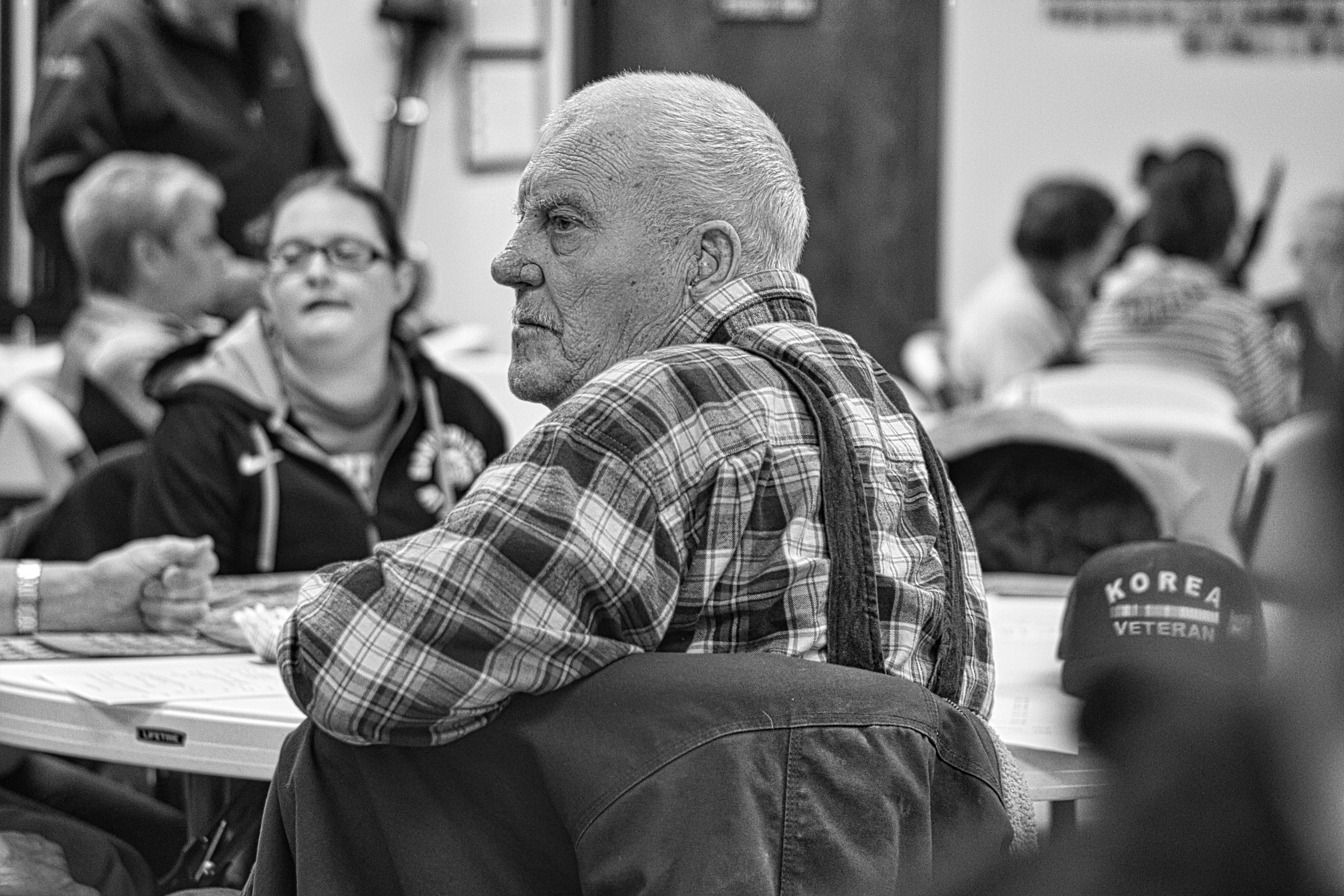